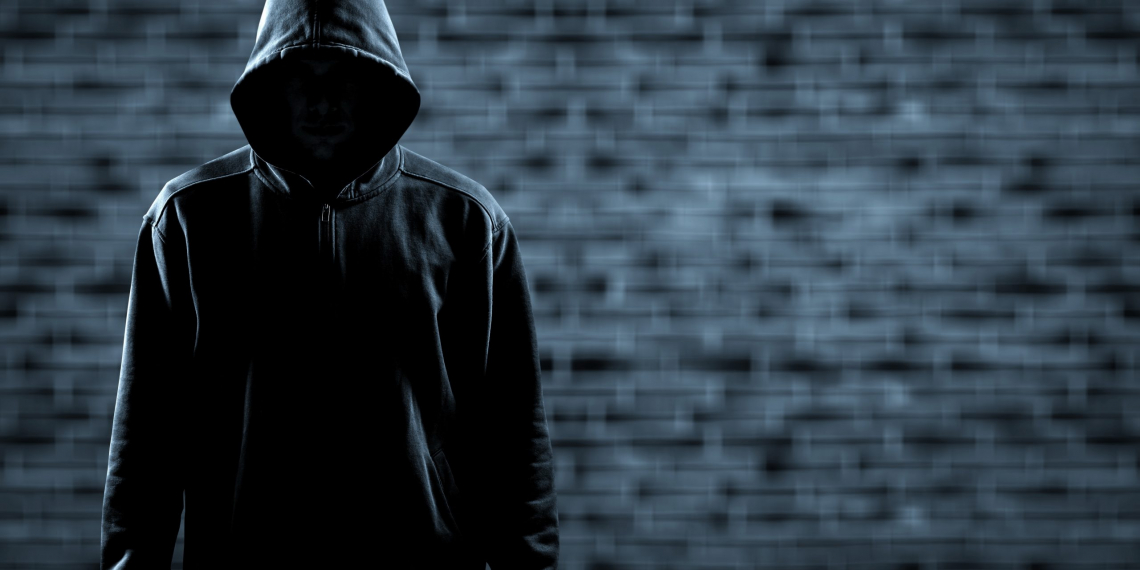 Darius Lankford, age 38, and Leo Anthony Sewell, age 44 of Huntsville, AL. were booked in at the Coffee County Jail on Saturday.

On Saturday morning around 7:30AM the two men entered a mobile home on Bryan Blvd. near Johnson’s Flee Market. The family reports that the two men with a machete threatened to kill the female resident.

Law enforcement located the men at a store in Winchester where they were taken into custody. A female with the men was not arrested and was given a ride back to Huntsville.

Allegedly when Lankford and Sewell entered the mobile home, they asked for gas money and that’s when things went bad and one of the men pulled out a machete.

The men allegedly robbed the female and Sewell allegedly sexually assaulted the woman. 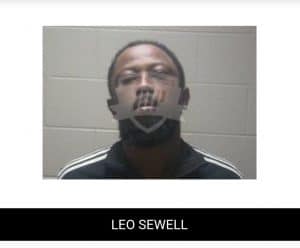