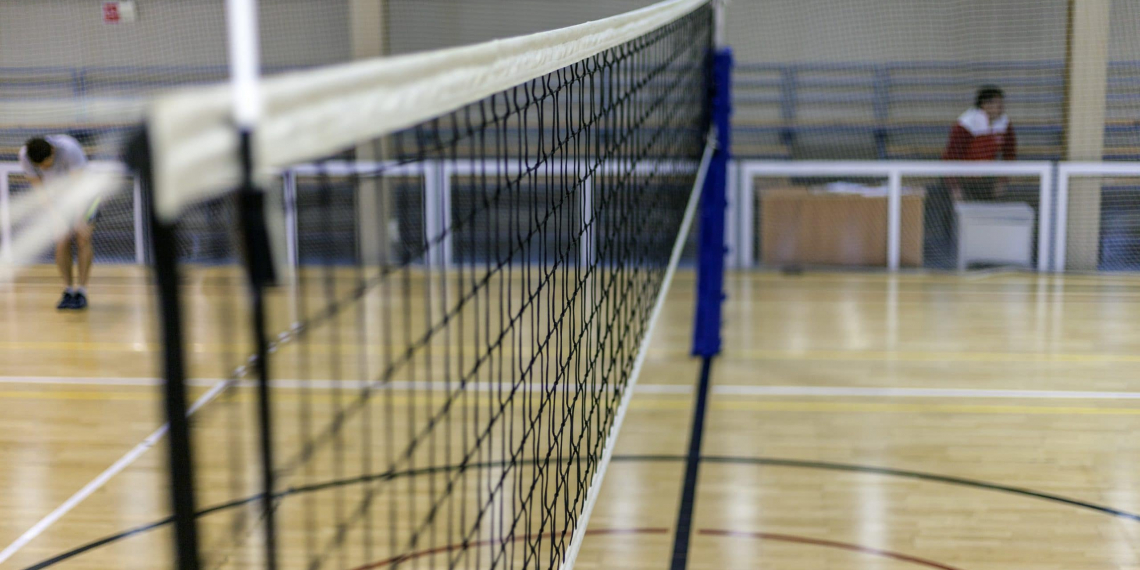 The Coffee County Lady Raiders earned their way into the regional finals earlier in the evening Tuesday with a victory over Rockvale.  The perinnial power out of Murfreesboro, the Siegel Stars defeated Lincoln County as well.  The showdown between the two district champions went to the Stars in three straight sets over the Lady Raiders.  Coffee County falls to 20-4 on the year but they will travel to Cookeville on Thursday with a chance to advance to the TSSAA state tournament with a win.