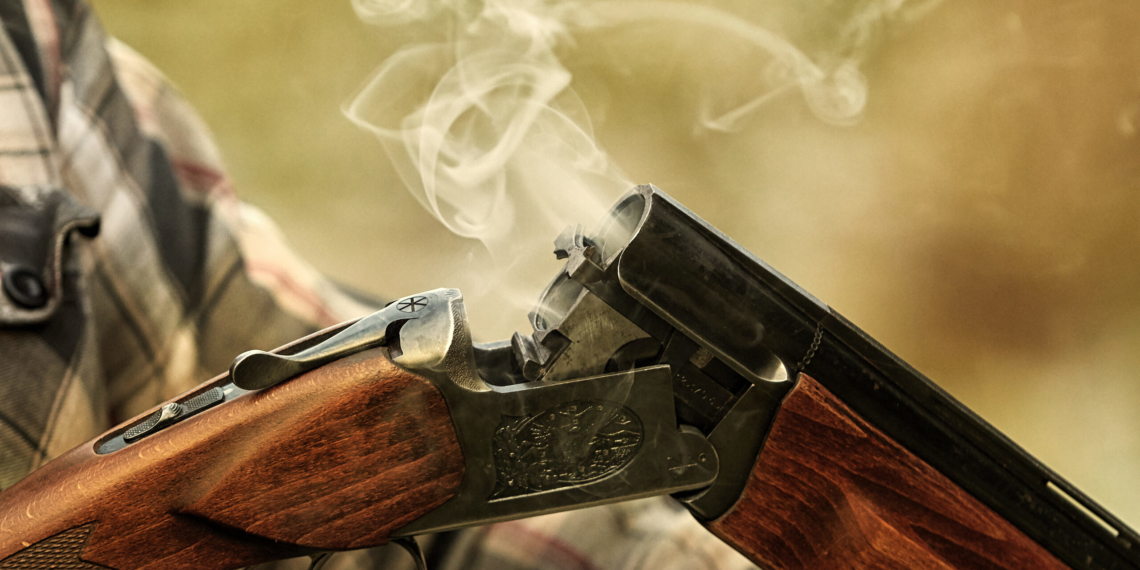 Governor Bill Lee announced Thursday morning legislation that would remove handgun carry permits in Tennessee.
If passed, the Constitutional Carry law would allow anyone 21 and over to carry a handgun, with or without a permit.
The governor’s legislation would extend the constitutional right to carry a handgun to all law-abiding citizens with or without a permit who are 21 and older, except in current restricted areas.
The legislation also includes several increased penalties for firearm-related crime to promote public safety including:
• Increasing the penalty for theft of a firearm to a felony
• Providing a sentencing enhancement for theft of a firearm in a car
• Increasing the minimum sentence for theft of a firearm from 30 days to 180 days
• Increasing the sentences for unlawful possession of a firearm by violent felons and felony drug offenders, possession of a handgun by a felon, and unlawfully providing a handgun to a juvenile or allowing a juvenile to possess a handgun
The governor said 16 other states have a similar law.