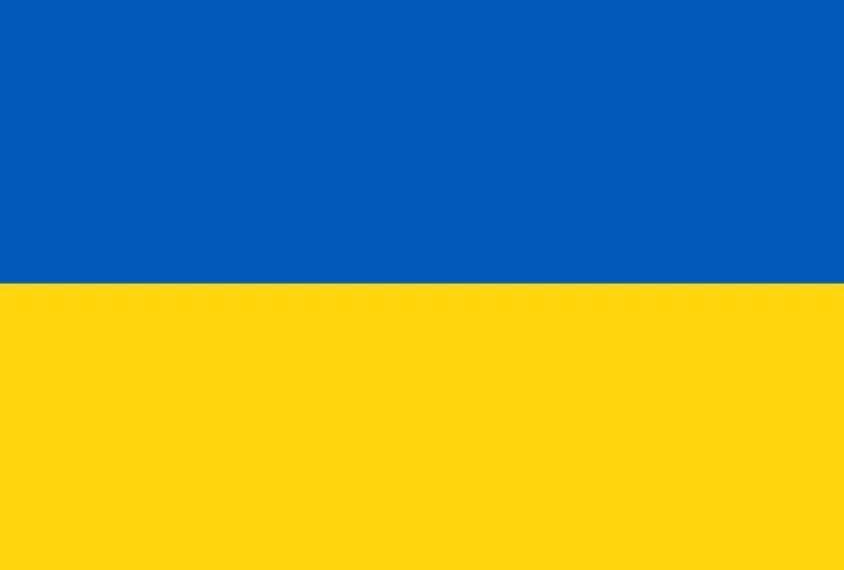 Local Vets and Citizens helping those in Ukraine

Linda Salerno of Nashville donated a specially made quilt, designed with Ukrainian flag colors and patriotic star in the center. It was raffled at the event, yielding $2,577 in donations. Ukraine support buttons were donated by Becki Louden, and specially-made cupcakes were designed for the event by Christie Conlee.

Combined. the raffle and dinner raised $4,021, all of which will be sent directly to Samaritan’s Purse. The charity is currently in several countries, distributing medical supplies, food, and other necessities to Ukrainian refugees.

VFW Post 10904 will continue accepting donations with the goal of raising $5,000. Relief funds are urgently needed, however, so funds will be sent at the end of this week. Donations can be made by mailing check or money order to:

Unemployment Rate Drops in All 95 Counties