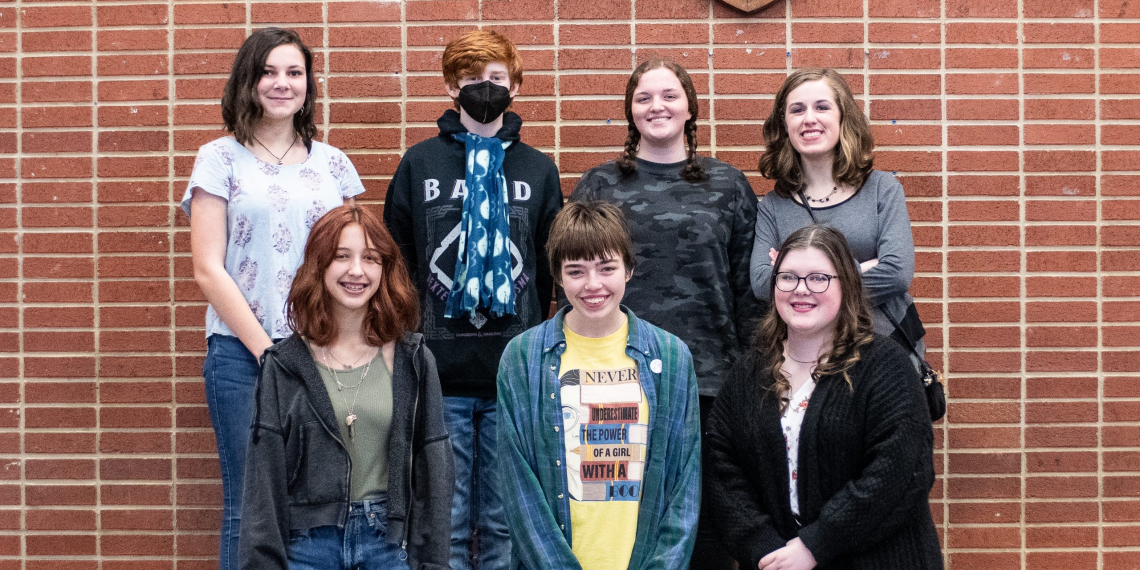 Tullahoma High School recently had eight singers chosen to their respective honor choirs, with one student, Anne Duncan, being named an All-State selection.

Tullahoma had 19 students take part in these virtual auditions. Students had to prepare music selected by the Middle Tennessee Vocal Association Board. Freshmen were required to sing an English piece from the Renaissance Era, while 10-12th grade students auditioning for Mid-State sang two pieces in a foreign language.

Those recordings were submitted in November. Five judges critiqued individual singers on their accuracy of pitch, rhythm, expression, language and musicality. Following the judges’ decisions, the results were announced in late December.

“Having such a high percentage of students in Honor Choir speaks highly of the dedication and hard work of the choir students,” said THS Music Director Melissa Hinds. “Our students had excellent scores across the board, even those that did not make an honor choir still auditioned well. I am very pleased with the progress of the singers throughout this process.”

Lauren Rogers, JosEllen Turrentine, Luke Yates and Duncan were all named to the Middle Tennessee Honor Choir. Rogers and Yates were chosen as All-State alternates, while Duncan was a fourth-chair All-State selection.

“Having students make an honor choir in their freshman year is so exciting,” Hinds said. “It speaks of dedication on the part of the singer, strong music education in the school system, and in many cases, it is an indicator of great success as an upperclassman.”

“To be named an honor choir is a testament to how hard each student has worked to accomplish this goal,” said TCS Director of Schools, Dr. Catherine Stephens. “Additionally, these honors speak high volumes about their director, Melissa Hinds, and the work she has done to prepare these students. This is such an exciting opportunity, and I congratulate these THS singers on their accomplishments.”

Both the All-state choir and band will meet for rehearsals during the final week in April at the Gaylord Opryland Resort and Convention Center. Those concerts will take place on April 29 and April 30.