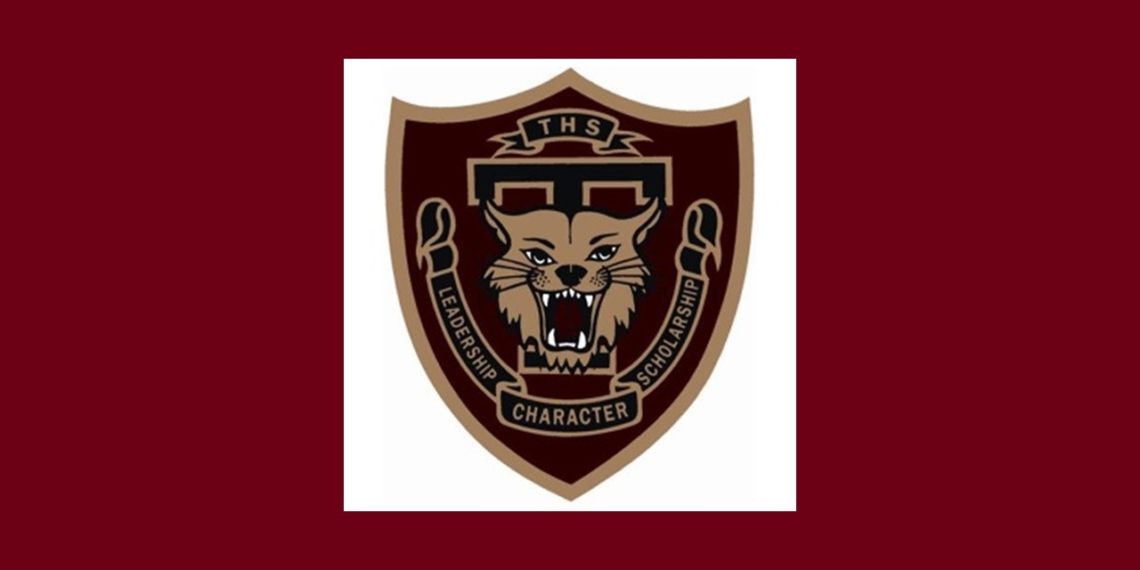 Jenna Morris of THS is Girls Head Coach of Year

Manchester Board of Mayor and Aldermen to meet Tuesday; New Alderman and taking over Conference Center on Agenda