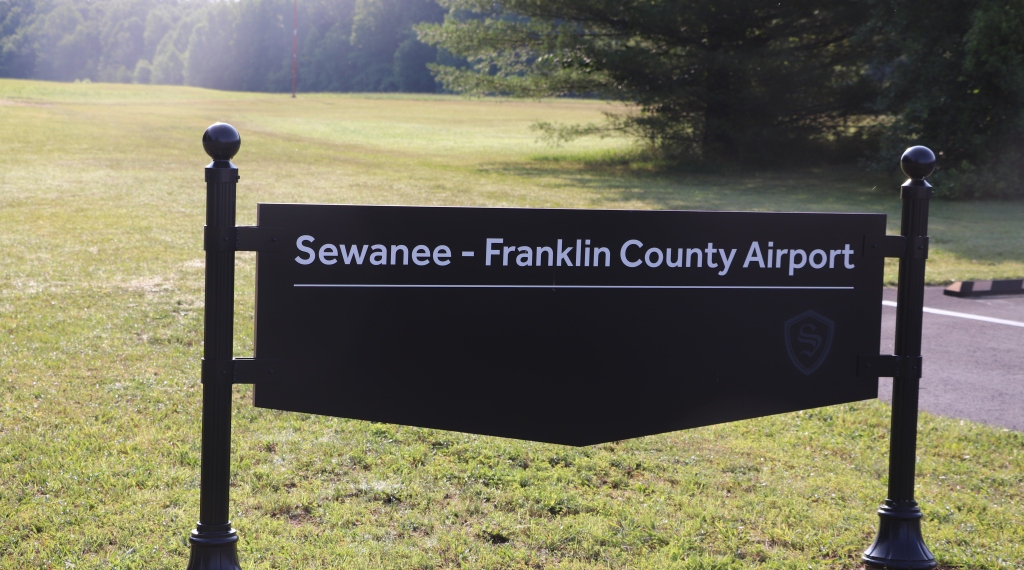 An Agreement has been reached to cut trees from the Franklin County/Sewanee Airport’s runway flight path.

The Airport’s oversight committee met with Jerry Mansfield and Jerry Jacobs who own the property the trees in question are located on January 11th to agree to conditions for the trees to be cut. That process will take place in April when weather conditions are more suitable.

The trees need to be cut to comply with Tennessee Department of Transportation safety regulations by reducing their height to clear the flight path. However, a disagreement over easements has delayed the process for nearly a year.

Mansfield and Jacobs objected to the affect aggravation easements would have on their land and would not agree to them. The plan agreed to on the 11th for the tree cutting does not use such easements.

Some in the area fear this could set predicant for imminent domain to be used to expand the airport in the future. There are currently no plans to lengthen the runway, but it could be widened, if need be, for safety reasons. According to oversight committee member and university trustee Doug Williams.

The cost of the project is being finalized and will be paid for by the University of the South who will also be the party working with the landowners on the tree cutting.

The county, per Mayor David Alexander, will not pursue an easement in the future so long as nothing grows into or is deemed a flight hazard moving forward.  This would in effect keep control of the land with the owners.

Thanks to the Hearld Chronicle for information in this story.