The Middle Tennessee Council of the Boy Scouts of America will honor Coach Harold “Red” Roberts with the Good Scout Award at a special luncheon Tuesday July 28, 2020, at Noon at the Winchester Cumberland Presbyterian Church in Winchester, TN.

Harold “Red” Roberts has been a long-time community figure in Franklin County. As head coach of the Franklin County High School from 1979-1999, he built an enviable reputation for excellence on the football field and as an administrator, retiring as Principal of the school. He has held various positions within the Franklin County school system from teacher, head football coach to Principal. In all these capacities he had the opportunity to greatly impact the lives of many youth throughout his 39 years in the school system. He received his master’s degree in Health and Physical Education from Austin Peay State University. Outside of his teaching Red was also in the military where he rose to the Rank of Colonel and served in Operation Enduring Freedom IV- Kabul, Afghanistan.

Prior to his stint at FCHS, Roberts was a member of a state championship football team in Brunswick, GA. At APSU, he was selected as a Little All-American Wide Receiver his senior year and was drafted by the Philadelphia Eagles of the NFL. He began his coaching career at Todd County High School, Elkton, KY (1971), then was the head coach at Moore County High School from 1974-1978, before moving to FCHS. From 1972-1974, he was in Basic Combat Training for the U.S. Army and later attended graduate school to receive his Master’s Degree.

He now lives near Nolensville, TN, with college sweetheart and wife Stephanie, and they have two children and several grandchildren

The Elk River District is excited to honor this great community leader with the Franklin County Good Scout Award. 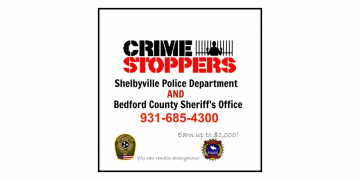 Shelbyville Man’s Killer being searched for by Authorities 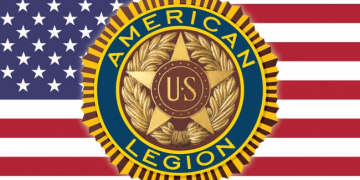 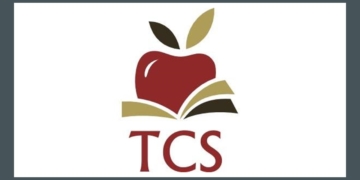