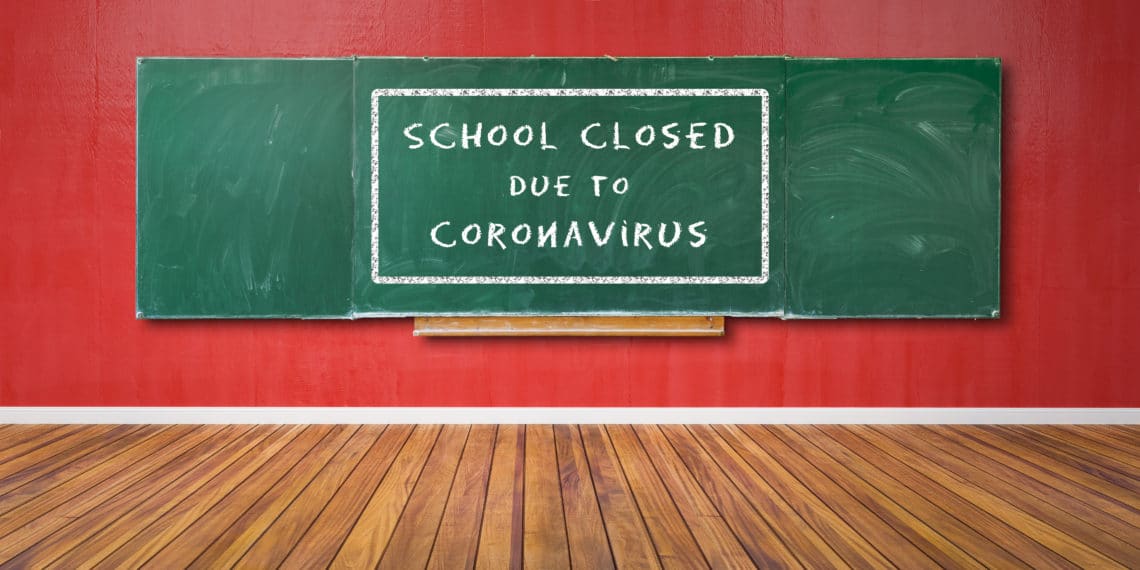 Most Schools Closing for Remainder of Academic Year

Governor Bill Lee announced on Wednesday afternoon that he is recommending all schools statewide remain closed for the 2019-2020 school year. He said school districts still have the final decision.

Tennessee schools have been closed since mid-March after officials announced the state’s first confirmed case of COVID-19.

Manchester City Schools Director Dr Joey Vaughn said on Wednesday that the Manchester system will remain closed through the end of this academic year. He said faculty and staff will continue to work with students and families to provide support in all areas.

Coffee County Schools are closed for the remainder of the school year. As a result of the school closure, Coffee County Central High School graduation is postponed. Graduation ceremonies will be held on one of the backup dates that were previously established: June 26, July 24, or August 14. The ceremony will be held on the first available date listed once social restrictions are lifted, provided that arrangements can be completed by that date.

The closure for the remainder of the school year has also created other secondary issues. Schools will still need to collect textbooks, athletic uniforms, and other school items and some students still have personal belongings in the schools. Once the governor’s mandatory stay-at-home order has expired, arrangements will be made, and which school items can be taken to schools and personal belongings can be claimed.

The closing also brings an end to high school sports for the 2019-20 academic year. Spring sports ends with teams playing less than 10 games and in some cases, less than 5.