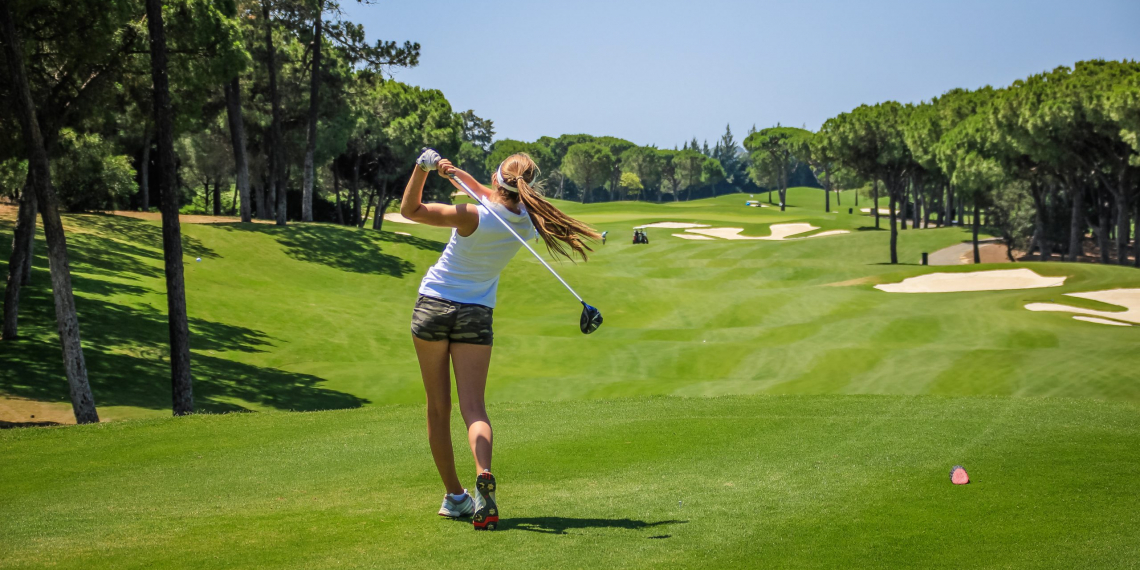 The Lady Cats finished at 171 and were led by Gracie Hicks’ 76 and Myla Dennis scored a 95.

The Rebelettes had a score of 200 with Amelia Maxon having her team’s low round with a 98 and Savannah Pendergraf shot 102.