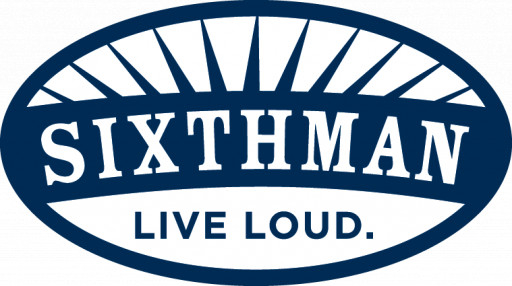 A man that has been known as a spokesperson and leader for the Bonnaroo Music and Arts Festival is leaving the company that puts on the event, Live Nation.

Sixthman, the global leader in immersive destination experiences on land, sand and sea, announces the addition of Jeff Cuellar to the newly created position of Vice President of Partnerships. In his role based in Atlanta, Cuellar will lead the strategy and outreach to grow new festival concepts across all genres of music, sport, comedy, film, TV and more.

For the past 20 years, Cuellar has played a high-impact role in growing AC Entertainment (C3/Live Nation). His range of festival background includes Bonnaroo Music & Arts Festival (Manchester, TN); Moon River (Chattanooga, TN) and many others.