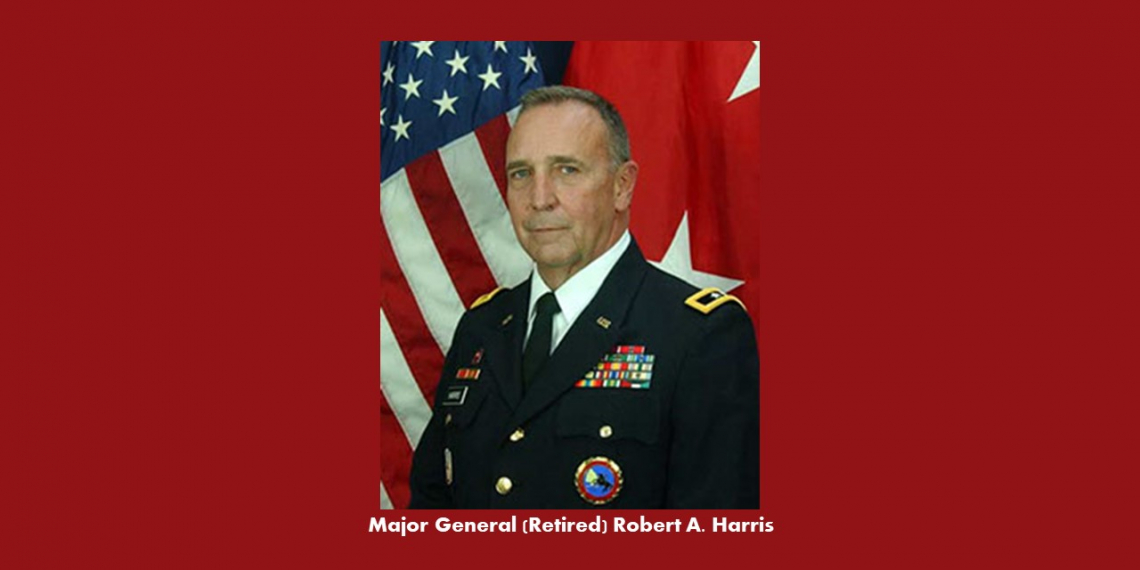 Mayor Ray Knowis and the Tullahoma Board of Aldermen are pleased to announce that Major General (Retired) Robert A. Harris will be the featured speaker at the City of Tullahoma’s annual Veterans Day Ceremony. The Veterans Day Ceremony will be on Wednesday, November 11 at the Veterans Park downtown at 11:00 am. At this time, the City of Tullahoma will pause to honor America’s veterans and celebrate their service to our nation’s security.

Following the ceremony at 12:30 pm, veterans are invited to fellowship at the American Legion.

“Veterans Day is a day our nation sets aside to honor the service of all military veterans, both past and present, living and deceased,” said Mayor Ray Knowis. “We are pleased to host this event for veterans and their families, and it is an honor to have our local veterans participating in Tullahoma’s Veterans Day Ceremony.”

Major General (Retired) Robert A. Harris, Sr. is the former Assistant Adjutant General – Army, Tennessee National Guard. In this capacity, he was responsible for ensuring the combat readiness of Tennessee’s 10,500 Citizen-Soldiers in four major Army commands and maintaining accreditation of the 117th Regional Training Institute. Major commands included 30th Troop Command, 278th Armored Cavalry Regiment, 194th Engineer Brigade, and 230th Sustainment Brigade. He has had a distinguished career serving in the Tennessee Army National Guard from 1978 to 2013, and he earned the Bronze Star and the Legion of Merit, as well as many other awards and decorations.