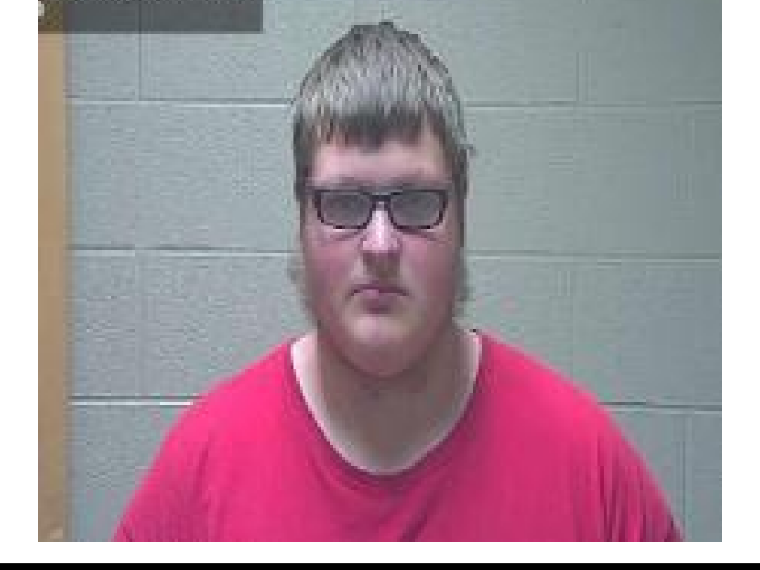 Authorities say a former Roswell, New Mexico high school student was arrested last Thursday in Manchester on a warrant and will be extradited to Roswell to face charges.
18-year-old Colton Beall has been indicted on two counts of criminal solicitation for murder.
He is accused of using a website to try to hire someone to kill two fellow students.
Police say when the investigation began in December, Beall reportedly told officers that he wanted to have two 16-year-old girls strangled with a belt to live out a fantasy.