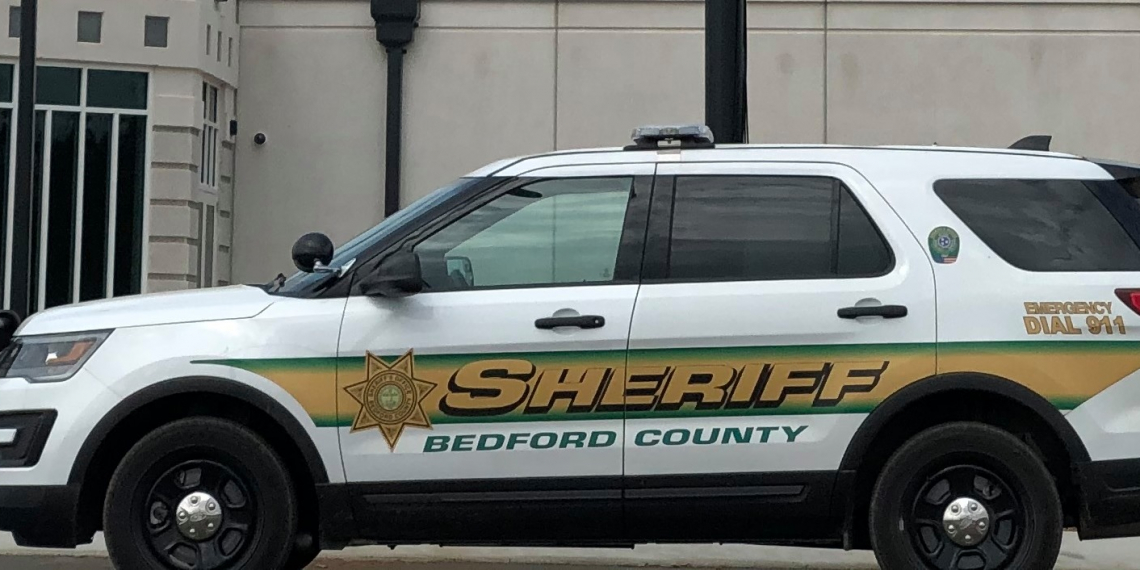 The man, described in a Bedford County Sheriff’s Office Facebook post as a “black male, slender build” walked away from a wreck at the Sims Road-Henslee Road intersection around 7:30 p.m.

The department advised residents should be on the lookout for the man who is considered armed and dangerous. The man was last seen wearing a white T-shirt and pants.

The identity of the female had not been released at the time this report was published. Her neighbors were shocked by the news saying the woman was the mother of a son and daughter, plus she had grandchildren.

If you have any information that can help authorities call the Bedford County Sheriff’s Office at (931) 684-3232.