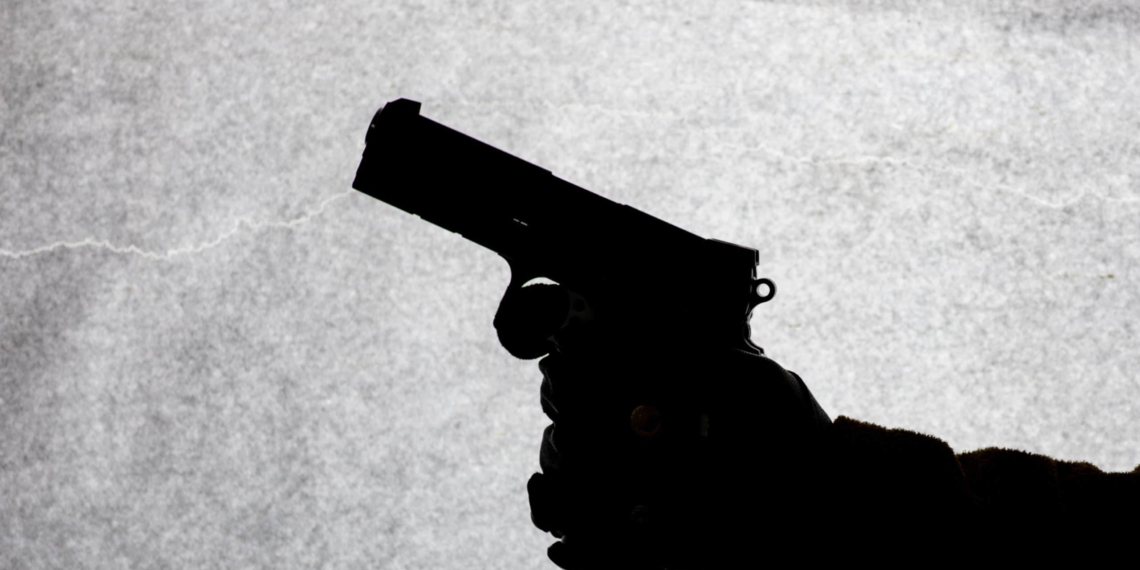 Man Died from Self-Inflicted Gunshot wound in I-24 Incident; Trooper Not at Fault

According to information On Target News released on Saturday, at approximately 3:00 PM, a Tennessee Highway Patrol trooper was dispatched to a crash along I-24 West in Coffee County. Upon arrival, the trooper observed a car in the median, near mile marker 120. While the trooper was working the crash, the driver walked over to the car and retrieved a gun.

According to Coffee County District Attorney Craig Northcott, 49 year-old William Pound from Georgia fired a weapon, resulting in the trooper returning fire. It was discovered that the man had died from a gunshot wound.

On Tuesday afternoon Northcott told On Target News that according to a preliminary autopsy, Pound died from a self-inflicted gun shot wound. Northcott added that the state trooper’s two shots hit the outside of the vehicle and did not enter inside.