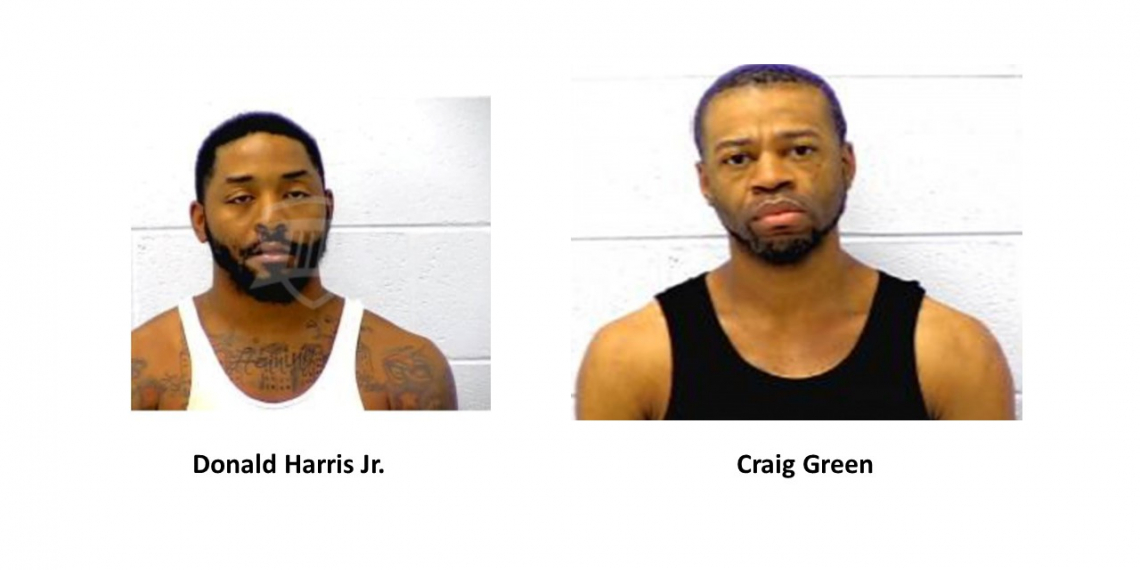 Harris was wanted by the Shelby County Sheriff’s Office for first-degree murder and aggravated robbery.

Officers attempted to take Harris into custody at a Barksdale Lane apartment, where he was able to jump out of a bedroom window. After a brief foot pursuit, he was taken into custody without incident.

During a search of that address, investigators made contact with 43-year old Craig Green of Shelbyville.