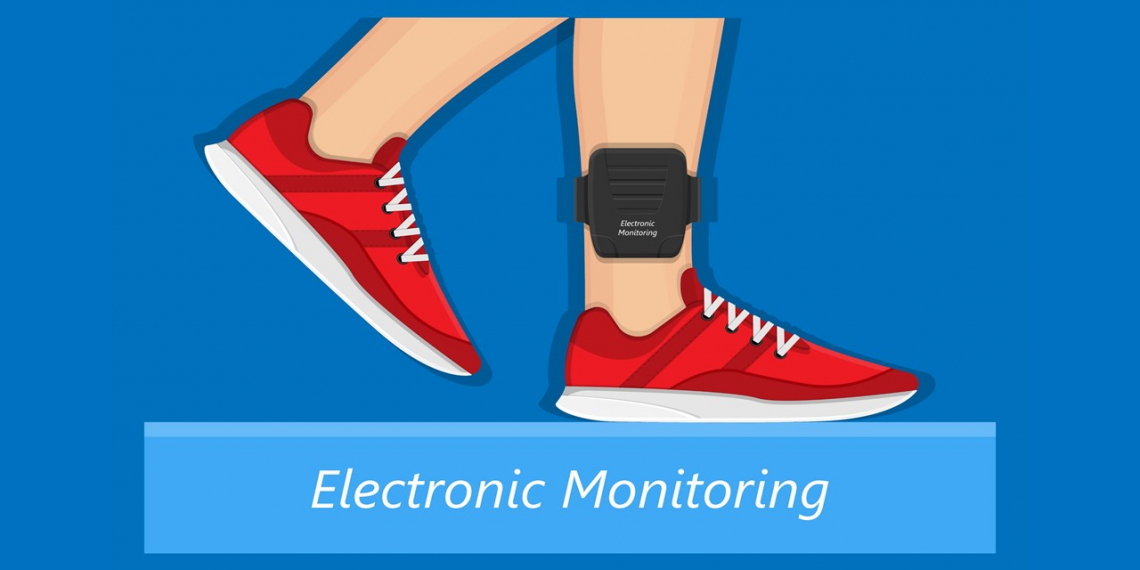 Man Who Confessed to Murder Released from Jail in Warren County

Wesley Lex Leverett is accused of committing a gruesome murder but was recently released from jail on bond after Warren County Judge Bart Stanley lowered the amount.  Leverett’s bond reduced from $1 million to $30,000. He made the bond and was released from the Warren County Jail. As part of the condition of his release, Leverett is to wear an ankle monitor and remain on house arrest.

The Warren County District Attorney opposes the lower bond because he has confessed to the crime and that confession has been upheld as being admissible in court.