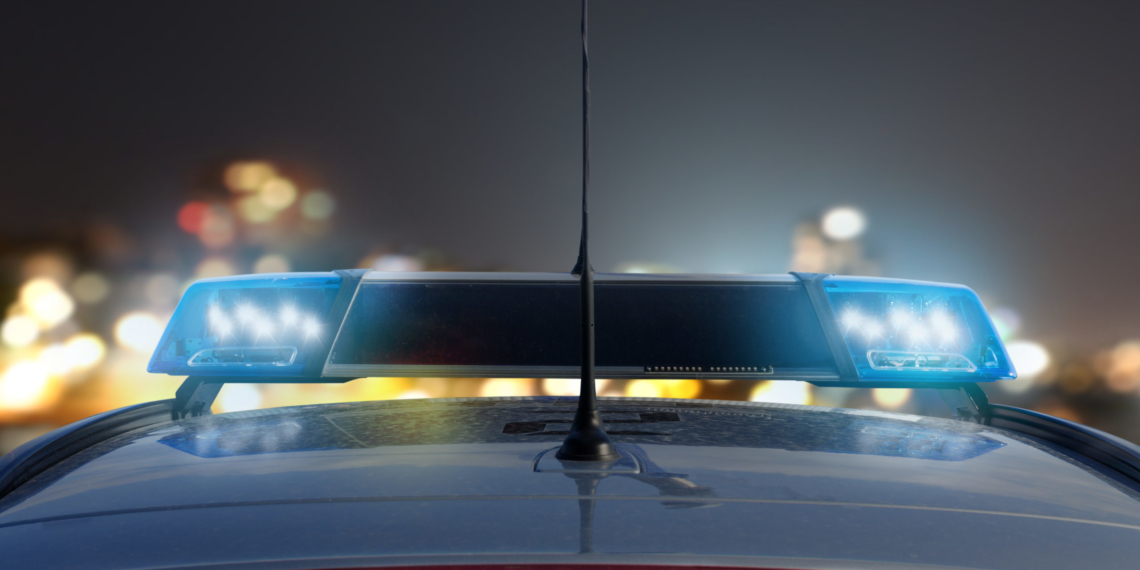 A man and his girlfriend were arrested Friday evening after he crashed into a car on Highway 55.

According to Troopers Wade Myers and Ben Cannon a 2006 Buick, driven by 68 year-old Bobby Towry of Morrison was traveling eastbound on Highway 55 when he traveled into the westbound lane and struck a 2015 Nissan Pathfinder, driven by 49 year-old Liana Rigney of Manchester. Rigney was transported to River Park hospital in McMinnville with minor injuries.

Trooper Myers noticed Towry appeared intoxicated and belligerent at the scene. He refused a sobriety test and refused to be transported to River Park. Towry had contacted his girlfriend, 62 year old Kizzie Parson. Trooper Cannon said Parson told him she was at Kroger when he called. Once she arrived at the crash scene, Cannon said she told him she had consumed one marguerita. She failed the sobriety test and was arrested at the scene for DUI.

Towry was arrested and charged with fifth offense DUI, reckless endangerment and failure to maintain his lane of travel. He was taken to River Park for his injuries and then taken to the Warren Co. Jail.