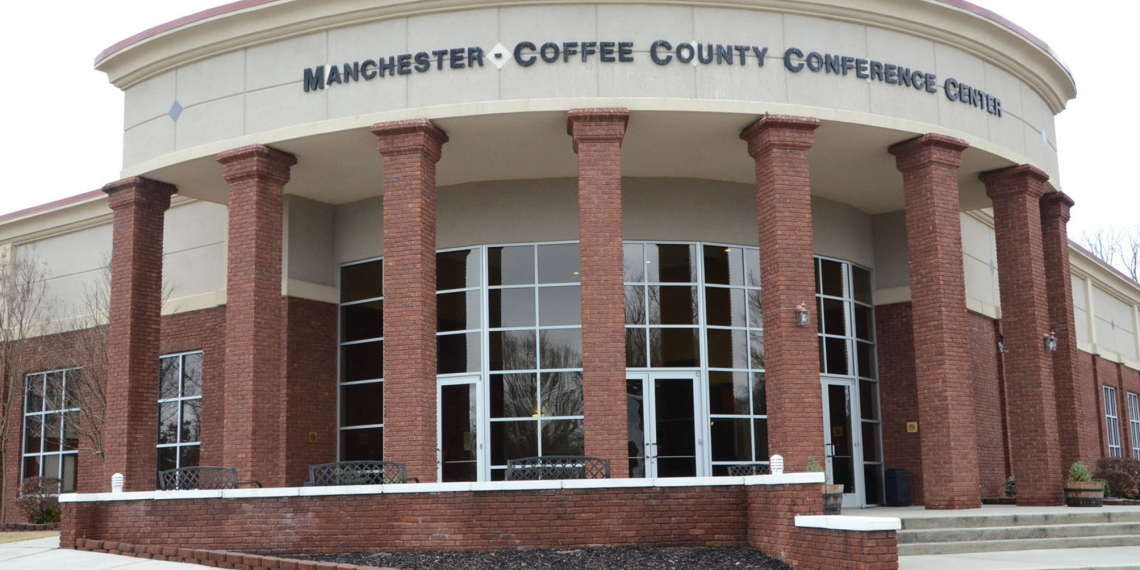 In a special called meeting Monday, the City of Manchester Finance committee recommended closing the Manchester Coffee County Conference Center due to its inability to operate within budget.

Vice Mayor Mark Messick said, “I make a motion that we shut the doors and sell it.” Chairman of finance, Bob Bellamy quickly seconded. In the vote, Alderman Roxanne Patton voted no.

Finance Director Bridget Anderson told committee members that the total expenses to date from January to May was $225,021.41.” The center says the city still owes another $39,000.

Messick asked Anderson, “Is there any chance that in the future they will actually come within budget?” Anderson replied, “no sir.”

Any further action will have to be approved by the full Board of Mayor and Aldermen.

Thanks to the Manchester Times for their help with this story.