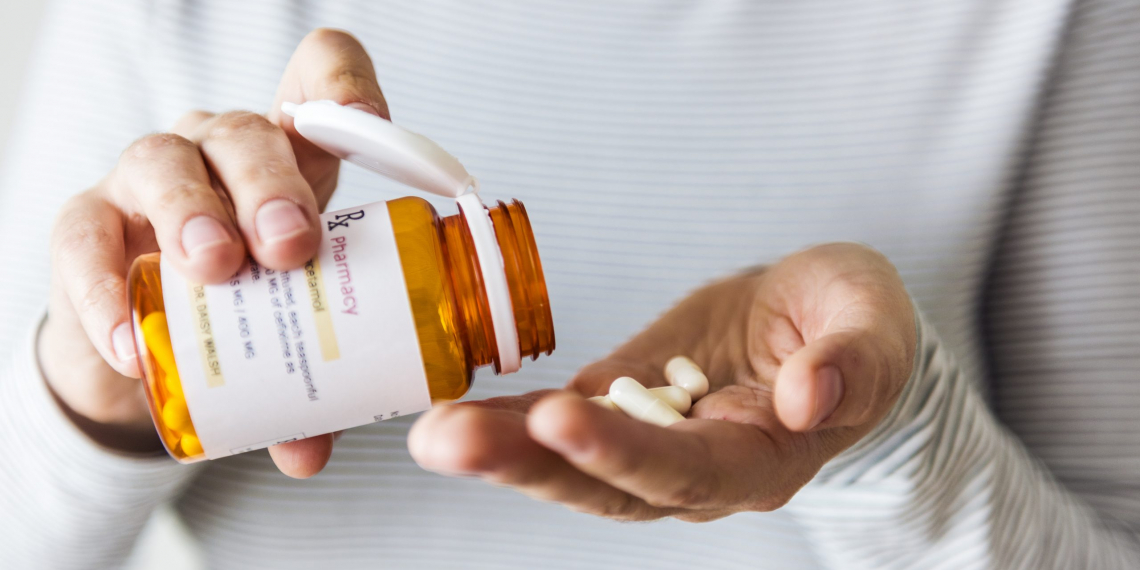 On January 21, 2022, Nurse Practitioner Mark Daniel Allen, 64, of Venice, Florida, who owned a medical clinic in Manchester, TN was sentenced to 14 years in prison and $700 in special assessments, followed by three years of supervised released, by the Honorable Travis R. McDonough, in the United States District Court for the Eastern District of Tennessee at Chattanooga.

According to court documents, Allen was found guilty of six counts of unlawfully distributing controlled substances and one count of maintaining a drug-involved premises after a three-day trial, which began on September 1, 2021. Evidence presented at trial showed that Allen unlawfully prescribed approximately 15,000 opioid pills to three women with whom he had sexual relationships, and to a male patient who later passed away.