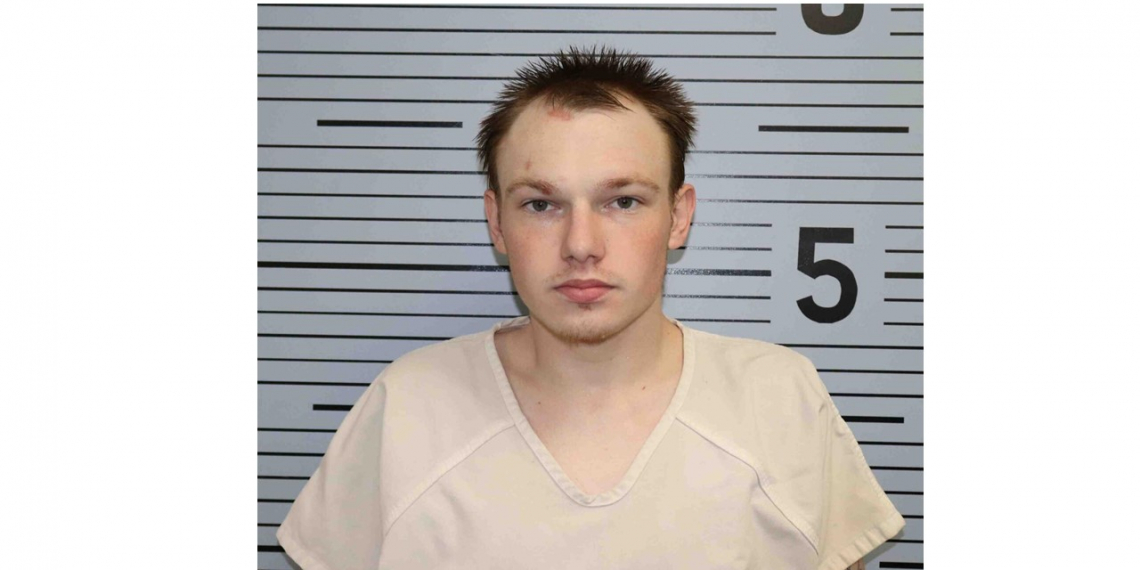 Christian Street, 24, of Monteagle was recently sentenced to two life sentences for his role in a high-speed chase in Alabama in 2020.

The three were arrested and charged in Jackson County, AL on Dec. 26, 2020, following a high-speed chase with Bridgeport and Stevenson police officers. During the pursuit it was alleged that Street fired shots at police officers resulting in two Attempted Murder charges.

The Court also recommended that Street be placed in a facility for substance abuse.

Richard W. Smith, attorney for the defendant, filed a motion for acquittal, a motion for a new trial and a motion to reconsider sentencing Dec. 15. A hearing is set for Jan. 5, 2022 (this Wednesday) in Jackson County, AL.