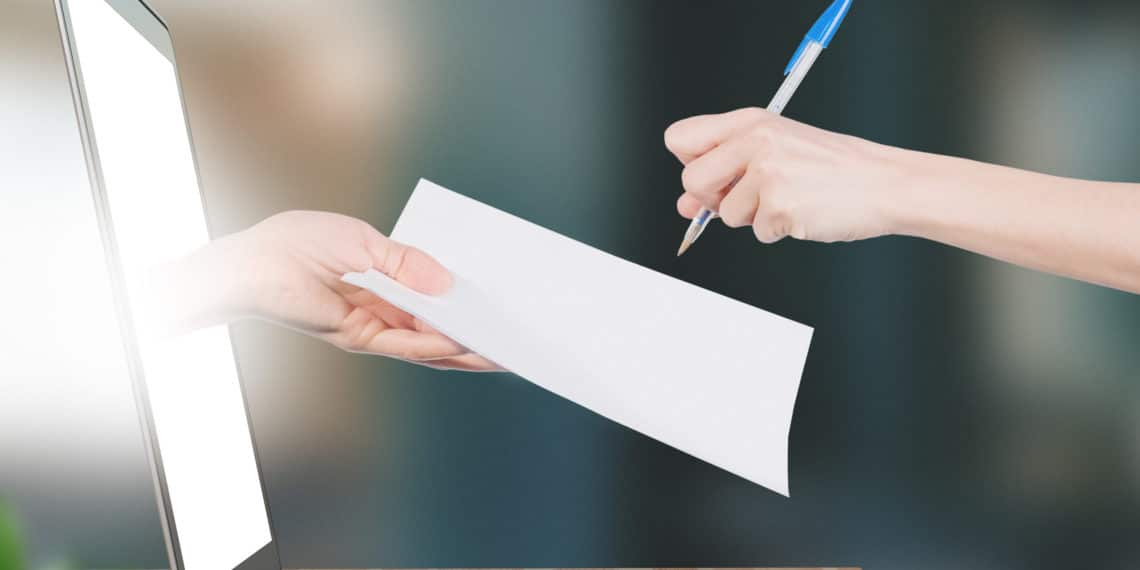 Moore and Coffee Counties doing Great with Self-Response to Census

Only three counties in the state of Tennessee have reached a 40-percent self-response rate for the 2020 United States Census.
Moore County has the best response rates at 41.4%. Coffee and Loudon counties are tied for 2nd with a 41.1% response rate.
“This is a very important Census for Coffee County,” said Coffee County Mayor Gary Cordell. “It is of utmost important that everyone is accounted for. This data and these results will have a direct impact in our community for the next 10 years.”
Manchester Mayor Lonnie Norman also recognizes the importance of the 2020 Census on the Manchester community.
“We need all of our citizens to take time and fill in their Census – whether they do that online, over the phone or through the mail,” explained Norman. “We want to have the best self-response rate in the State, that should be our goal here. There are a lot of federal dollars attached to Census data. I’m glad to see our citizens our off to a very good start.”
Self-response is the rate at which county’s respond without having an enumerator (or a door knocker) come to visit. Those aren’t scheduled to start until May – meaning if you have already completed your Census, you will not be visited by an enumerator. Coffee County’s self-response rate for the last Census – 2010 – was 70%. Obviously, the goal is to blow past that number.
Coffee County’s self-response rate of 41.1% is ahead of the Tennessee response rate of 33.5 and the national rate of 33.1 percent.
Everyone is encouraged to respond to the Census online if they have internet access. The website to respond is www.my2020census.gov – responding takes mere minutes and you only need your street address to get started. Without internet access, respondents should pay close attention to their mailboxes and respond to the paper questionnaire or call the phone number provided. To respond by phone, you can call 1-800-354-7271.
According to the U.S. Census Bureau, about $675 billion in federal money will be distributed based on the census data compiled, meaning ensuring a complete count in Coffee County is a top priority for local officials. One separate study shows that for every person that goes uncounted in the Census, Coffee County will miss out on about $11,000 in federal money allocation over the next 10 years.

Gov. Lee Expects Significant Increase for those Unemployed because of Covd-19