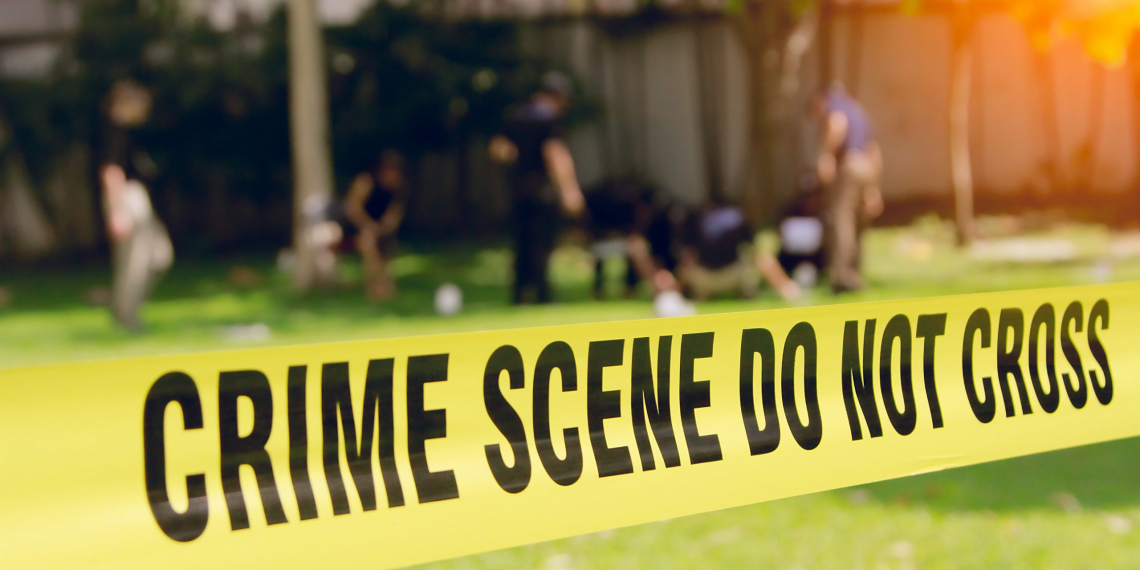 The Shelbyville Police Department is investigating a murder-suicide that occurred in the parking lot of Oak Knoll apartments located at 1304 Union Street. Police were dispatched to the scene shortly after 5:00pm on Monday when 911 operators received a call of shots being fired. Upon arrival, police discovered two male subjects deceased from apparent gunshot wounds.

Based on witness statements and evidence at the scene, investigators believe John Jaykus, age 47, of Shelbyville found his wife in the company of a male co-worker. As his wife and the co-worker arrived at Oak Knoll apartments, John Jaykus exited his vehicle and approached the male passenger. The man was allegedly shot and killed before Jaykus turned the gun on himself. The name of the deceased victim will be released after all next of kin have been notified.

Photo above is a file photo

United Way of Highway 55 Thanks the Community and Donors