The NBA and NHL each have postponed playoff games Thursday and Friday as players continue to boycott in response to the Jacob Blake shooting.  7 Major League Baseball games were also postponed.

The Tennessee Titans were among several teams who also cancelled practice on Thursday.

With the Monday trade deadline rapidly approaching, several teams are trying to decide whether to be buyers or sellers.  There is anticipation ever y year at the deadline but 2020 has been usual in that with a shortened 60 game season and 2 added playoff spots in this postseason many teams are still in contention. 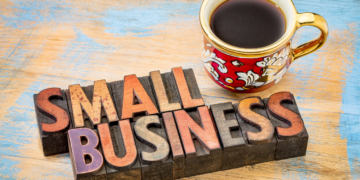 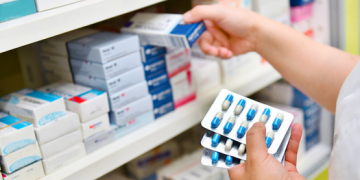 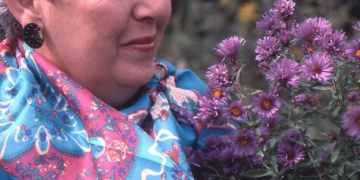 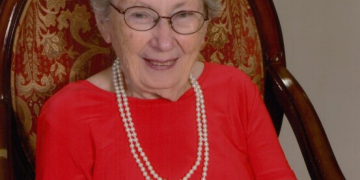