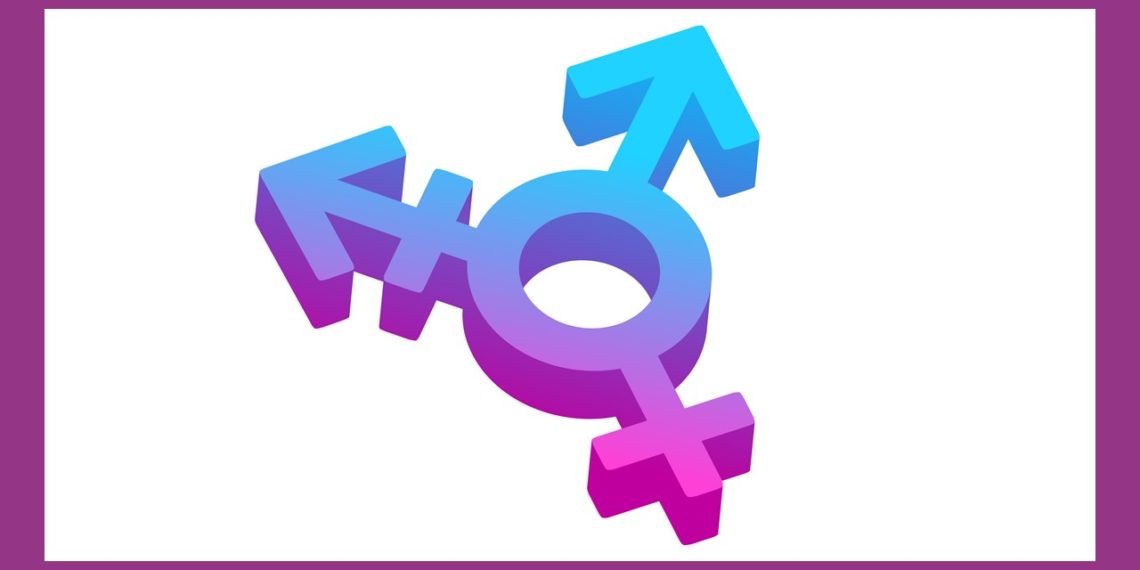 Tennessee state lawmakers passed a bill Monday that would prohibit transgender middle and high school athletes from participating in sports based on their gender identity.

The Tennessee House approved the measure in a 71–16 vote. The legislation was approved by the Senate earlier this month.

The bill “requires, for the purposes of participation in a middle school or high school interscholastic athletic activity or event, that a student’s gender be determined by the student’s sex at the time of the student’s birth, as indicated on the student’s original birth certificate,” according to a summary of the bill.

Charges Dropped against man that was on the run, but was Captured Last Week