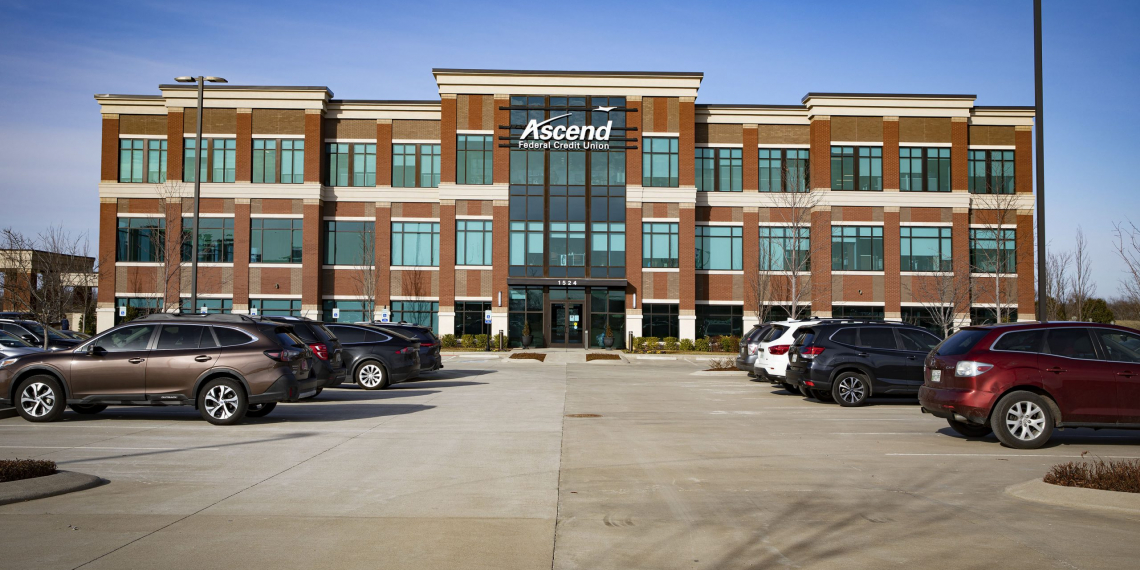 Ascend Federal Credit Union the largest credit union in Middle Tennessee, announced today the opening of a new regional operations center in Murfreesboro. Ascend will occupy 18,000 square feet of the three-story building, which is located at 1524 Williams Drive.

The new operations center can comfortably accommodate up to 100 employees, allowing Ascend to better serve area business and member needs. The facility will be used as a talent recruitment and training hub, as well as offices for business development, branch operations, information technology and mortgage banking staff. “We are excited about this major milestone in our company’s expansion,” said Jason Powers, Ascend’s senior vice president of administration. “The new operations center will be an invaluable asset as we continue to better serve our members and meet the needs of individuals and businesses in this important market in Middle Tennessee.”

With 6,000 square feet on the first floor and 12,000 square feet on the third, the operations center offers training space for employees, private appointment-only meeting rooms where members can discuss business accounts, mortgages and investment services, and six smaller “breakout rooms” for staff. In addition, the building backs up to walking trails that are part of Murfreesboro’s Greenway System.

“The new operations center symbolizes our continued commitment to Murfreesboro and Rutherford County,” said Ascend President and CEO Caren Gabriel. “Our company’s growth necessitated that we further increase our presence in this market. We also believe providing a desirable hiring, training and office working environment is a sound investment in line with our mission of being an employer of choice, as well as a trusted financial partner, further enhancing members’ lives with superior products that are delivered with service excellence.”