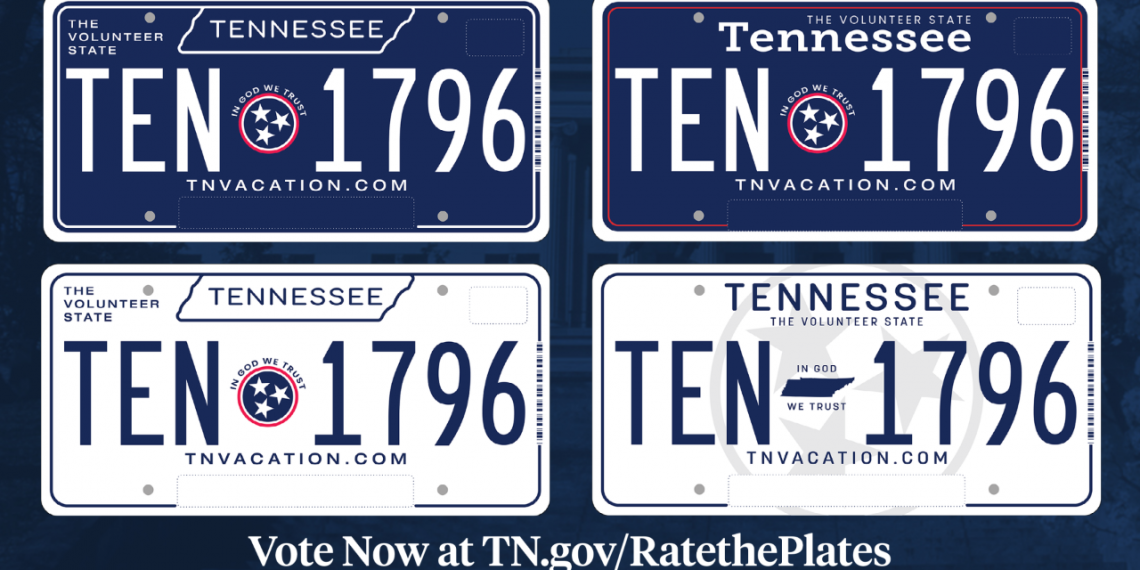 It’s time for a new license plate in Tennessee, and the state is asking for you to help chose the design.

“As Tennessee celebrates 225 years of statehood, it’s a perfect time to redesign our license plate and feature the Tri-Star that represents each of our state’s unique grand divisions,” said Gov. Lee. “We welcome all Tennesseans to cast their vote and play a role in choosing this piece of our state’s history.”

You can cast your vote at tn.gov/rate-the-plates now through September 27th. The winning design will be announced later this fall and available in January 2022.

Per state law, license plates are redesigned every eight years if funds are approved.

It's Fair Time in Coffee County!