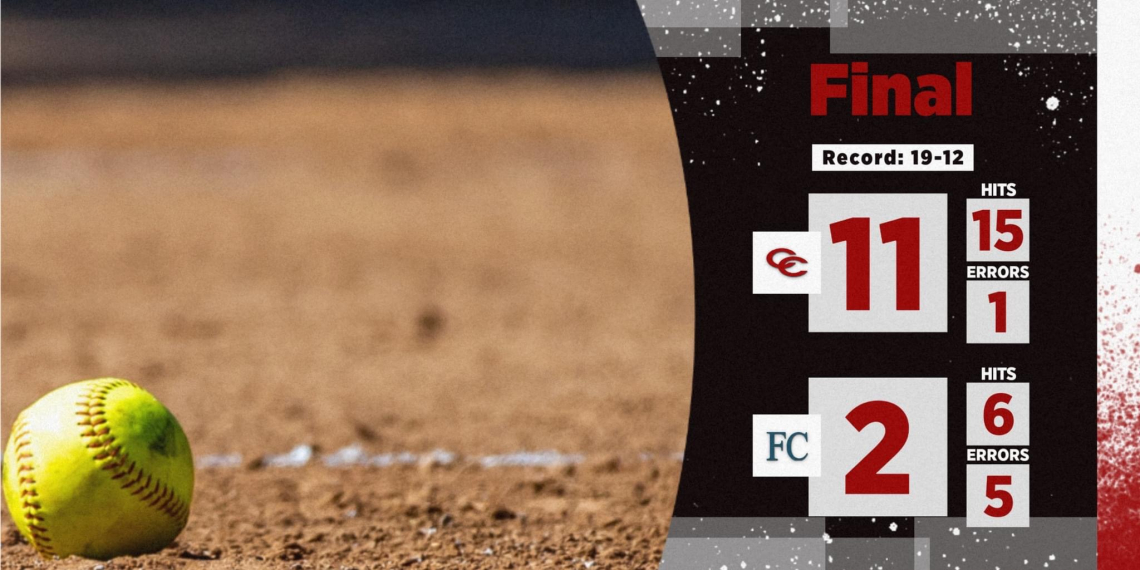 The Lady Raiders had an impressive 15 hits on the night including 3 from Chesnie Cox and 2 each from Kiya Ferrell, Olivia Evans, Haidyn Campbell and Channah Gannon. The big blow came off the bat of Gannon when she hit 2-run bomb in the 6th. Evans who had tripled scored on the homer.

Kaitlyn Davis got the win for Coffee County. The junior right-hander allowed six hits and two runs over seven innings, striking out six.

Amelia Sherrill suffered the loss for Franklin County allowing 15 hits and 11 runs while striking out five and walking one.

The Lady Raiders will host Franklin County again on Monday to wrap up the regular season.

Injured Juvenile leads to 10 people being Arrested in Grundy County