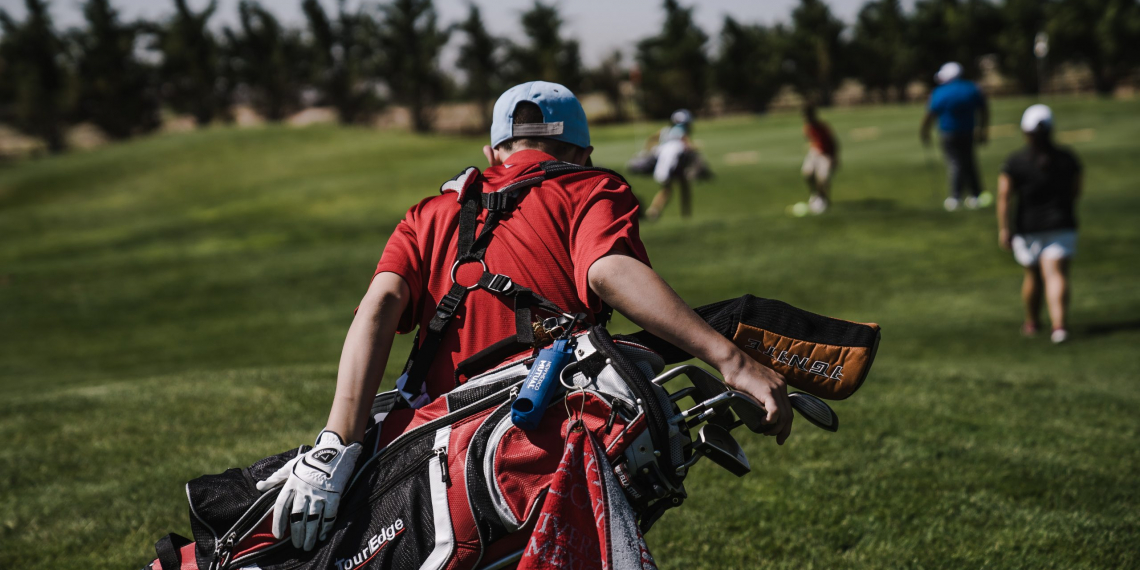 Lady Falcon had the low score of the day with a 37, followed by Lady Cat Gracie Hicks with a 42. The Lady Raiders were led by Maggie Crouch with a 45 and the Rebelettes were led by Amelia Maxon carding 53.