The Atlanta Braves swept a doubleheader on Sunday with the Phillies taking game one 5-2 and then followed in game two 8-0.

Ronald Acuna, Jr. homered in game one and then added two more in second game to power the league leading Braves.

Atlanta will look to take the series on Monday before traveling to New York for a series on Tuesday. 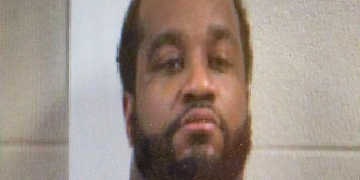 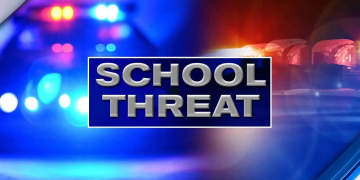 Juvenile Charged after Threat made against Two Bedford County Schools