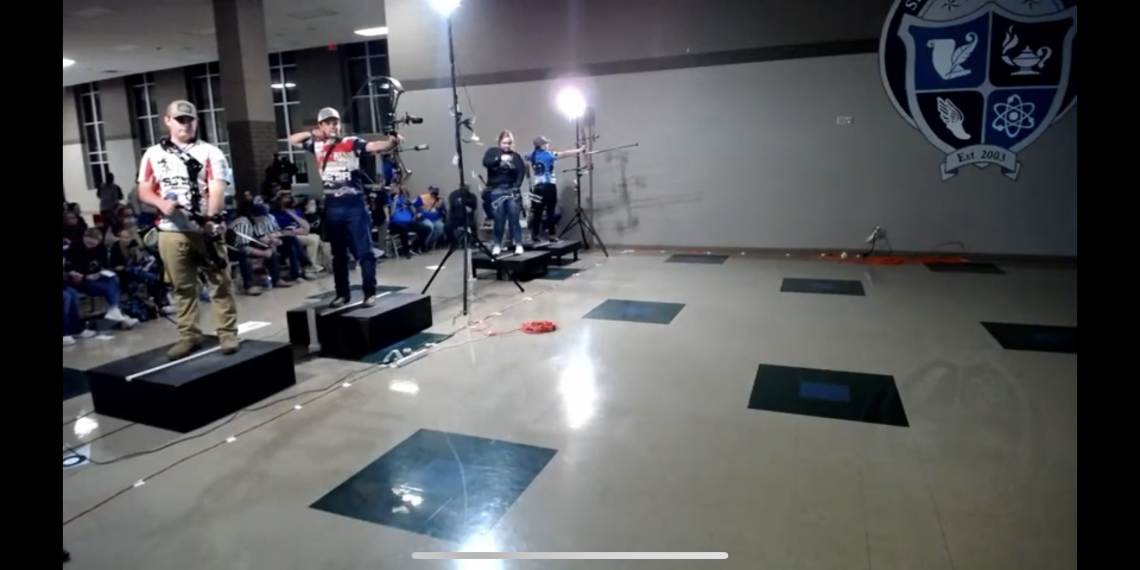 On Saturday Wyatt and Gus Burtts both hit their mark to pick up big wins in the final round of the Tennessee Shootout Series.

The series consisted of four shootouts total including the finale. Shooters must shoot at least two shootouts to earn a chance to compete in the shootdown finale. Wyatt and Gus Burtts tied for first in seating arrangements which was decided later by a one arrow shoot off. Wyatt ended up winning the shoot off with the closest arrow to the center to earn first seat for the shootdown. Despite Gus Burtts loss in the shoot off he advanced in second seat behind his brother Wyatt for the shootdown. Gus Burtts ended up shooting against the current third place seat and unfortunately fell in the shootdown. The third-place seat shooter that out shot Gus advanced to compete against Wyatt who later went on to defeat the third-place seat for the finale. Wyatt was challenged by the fifth-place seat who climbed his way as the second seat only to fall to Wyatt in the finale. This was the first Tennessee Shootout Series of the year.