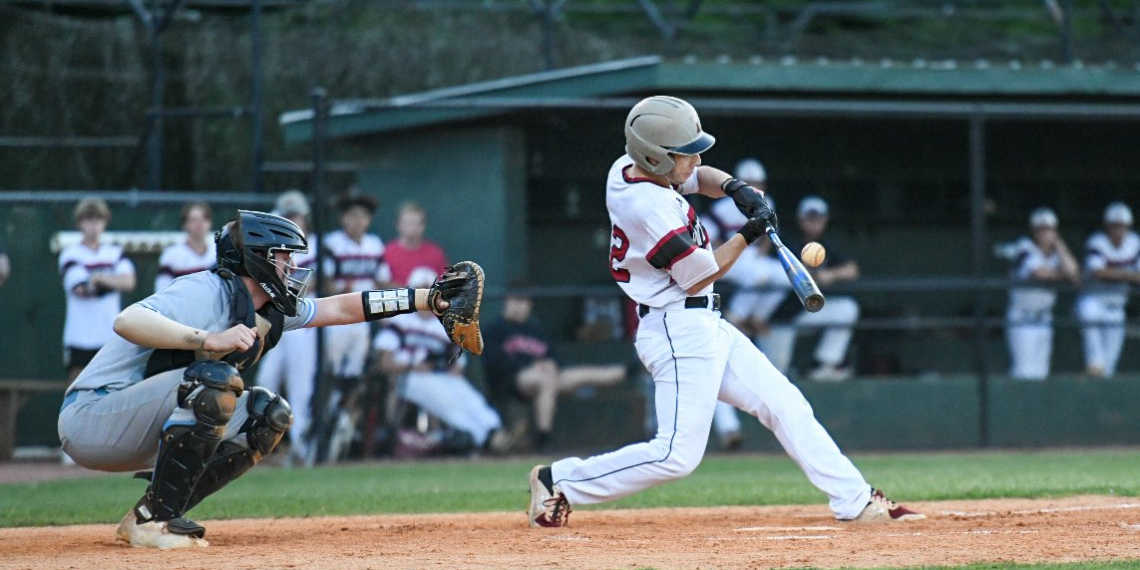 Tullahoma baseball qualified for the state sectionals for the first time since 2014 with a 7-3 win over Cumberland County in the Region 4-3A semifinals Monday night at Grider Stadium in Tullahoma.

Cumberland County took the lead first as the Jets took advantage of a Tullahoma error to score one in the top of the first. The Wildcats also cashed in an error in the bottom of the frame to tie the game at 1-1.

Cumberland County scored on a fielder’s choice to retake the lead in the top of the second at 2-1 but from there it was all Tullahoma. The Wildcats scored two in the bottom of the third to retake a lead, which they wouldn’t surrender and then added three more in the third to build a cushion to secure the 7-3 win.

Brody Melton picked up the win as he pitched 3 innings limiting Cumberland County to two runs on five hits, one walk and one strikeout, while working out of several jams to limit the Jets offensively.

Cannon Emory allowed just one run and three hits with two walks and four strikeouts in three innings of relief and Evan Tomlin tossed a scoreless 7th to grab the save.

Melton also helped lead the Tullahoma offense scoring two runs and stealing a base. Colton Emory was solid at the dish as well with two hits including a two RBI double in the fourth and two runs scored. Melton’s work on the mound and at the plate earned him player of the game honors from Bowman On Target Marketing.

With the win the Wildcats will now host Upperman, who knocked off Page 7-2 in the other region semifinal for the 4-3A title on Wednesday night at 6:00 at Grider Stadium. A win not only gives Tullahoma their first region title since 2005 but also gives them a home game in the sectional round Friday. A loss would send the Wildcats to the Region 3-3A winner Friday.

93.9 The Duck will once again bring you all the action Wednesday starting at 5:50 PM.