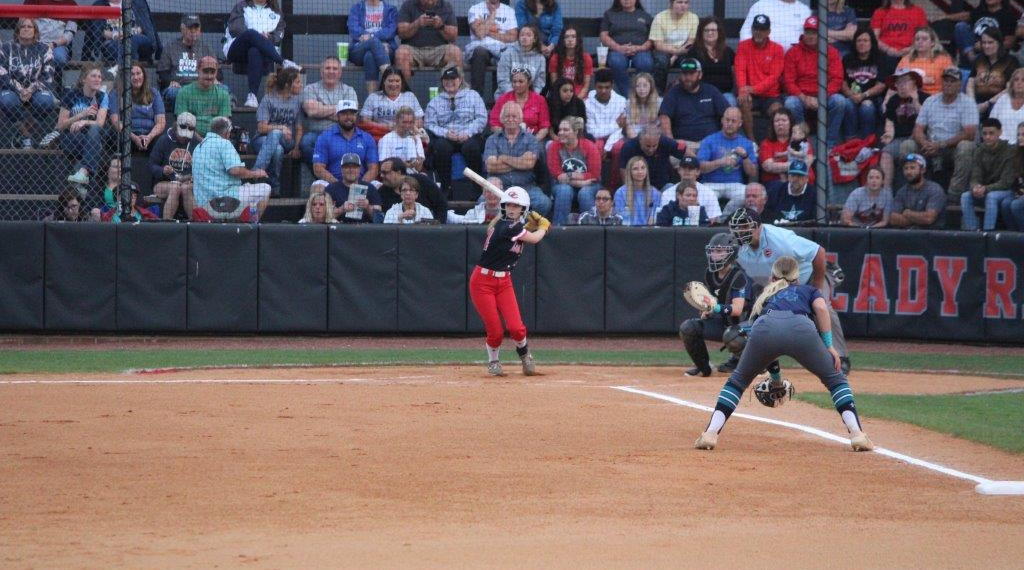 Siegel captured in the Region 4-AAA championship and will host White County on Friday in the Sectional round of the state playoffs. Coffee County will travel to Soddy Daisy. The winners of those two games will move onto play in next week’s TSSAA State Championship Tournament in Murfreesboro.

Siegel’s Lady Stars got their offense going in the first inning, when Reagan Duran hit a solo homer.

Siegel pulled away for good with three runs in the fourth inning, when Sam Whitwell hit a 3-run homer.

Chesnie Cox had a hit knocked in 2 runs and scored once and earned the Crazy Daisies Player of the Game for the Lady Raiders. Olivia Evans added 2 hits for Coffee County.

We will update our story and post on Facebook the start time for Friday’s game as soon as it’s announced.

Photo by Barry West: Chesnie Cox battles for a hit in Wednesday’s action..

It's Down to Three

Motlow to host Admission, Advisement, and Registration Days on all Campuses