Coffee County Red Raiders got on the board in the second inning when Hayden Hullett tripled on a 1-0 count, scoring one run.

Coffee County scored four runs in the fifth inning. Coffee County’s offense in the inning was led by Lane Spry, Nolan Jernigan, Hullett, and Braden Brown, who all drove in runs.

Griffin Meeker was the winning pitcher for Coffee County. The righty surrendered one run on four hits over seven innings, striking out five and walking one.

Brady Melton took the loss for Warren County. Melton allowed five hits and six runs over four and a third innings, striking out one and walking one.

Coffee County Red Raiders totaled ten hits in the game. Hullett and Jacob Holder each collected multiple hits for Coffee County. Holder and Hullett all had two hits to lead the Red Raiders.

Alec Hobbs went 2-for-3 at the plate to lead Warren County in hits. 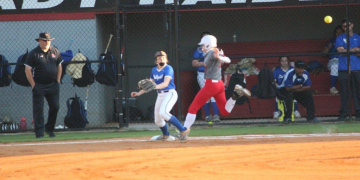 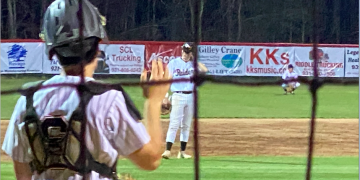