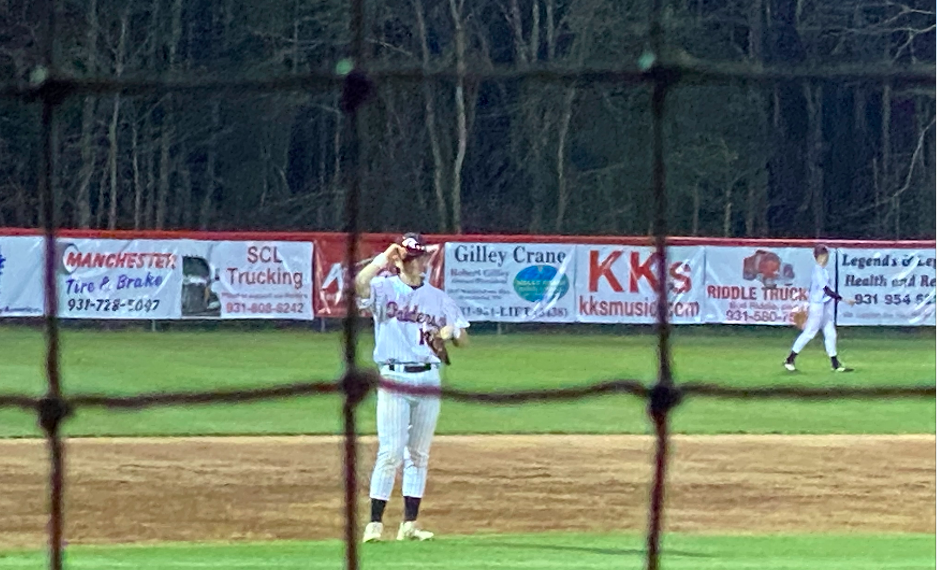 In the first inning, Coffee County got their offense started. Nolan Jernigan drove in one and a triple.

One bright spot for LaVergne was a single by Jalen Polk in the first inning.

Mckenzie earned the win for Coffee County. The righthander allowed zero hits and zero runs over one inning, striking out three and walking zero. Wyatt Nugent threw two innings in relief out of the bullpen.

Logan Williams took the loss for LaVergne. The bulldog surrendered seven runs on six hits over two innings, striking out one.

Griffin Meeker started the game for Coffee County. The righty allowed one hit and zero runs over two innings, striking out two and walking zero.

Red Raiders totaled 12 hits in the game. Meeker, Hullett , Spry , and Jernigan each racked up multiple hits for Coffee County. Meeker led the Red Raiders with three hits in three at bats. Coffee County didn’t commit a single error in the field. Spry had six chances in the field, the most on the team.

Polk went 2-for-2 at the plate to lead LaVergne in hits.