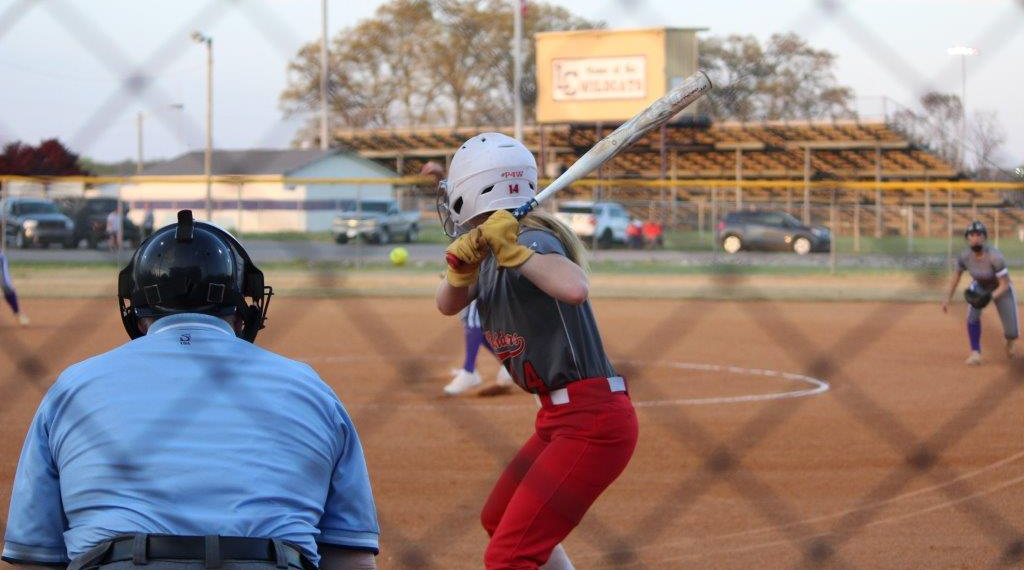 Coffee County Lady Raiders dominated Lawrence County en route to an 7-0 victory on Monday as you heard on The Rooster 101.5 FM.

Coffee County and Lawrence County were scoreless until the Lady Raiders scored 4 runs in the top of the fifth to take the lead.

Coffee County Lady Raiders continued to extend their lead in the top of the seventh adding 3 more runs to defeat Lawrence County 7-0.

Catcher Kiya Ferrell notched 2 runs in 2 at bats. Rightfielder Chesnie Cox posted 2 runs and 1 hit in 4 at bats. She also had a big defensive play as she threw out a runner going to third from deep in right field

Crazy Daises Player of the Game Keri Munn went seven innings from the hill allowing only 6 hits and 1 walk with no errors. She added 2 hits and 3 RBI. Kaitlyn Davis also knocked in 3 runs.

Coffee County at 12-0 overall and 5-0 in District 8-AAA play will hit the road again on Tuesday to face off against the Columbia Central Lions with the first pitch set for 5:30pm. Lucky Knott will be on the call for the Lady Raiders on the Rooster 101.5 with pregame coverage to begin at 5:15pm.