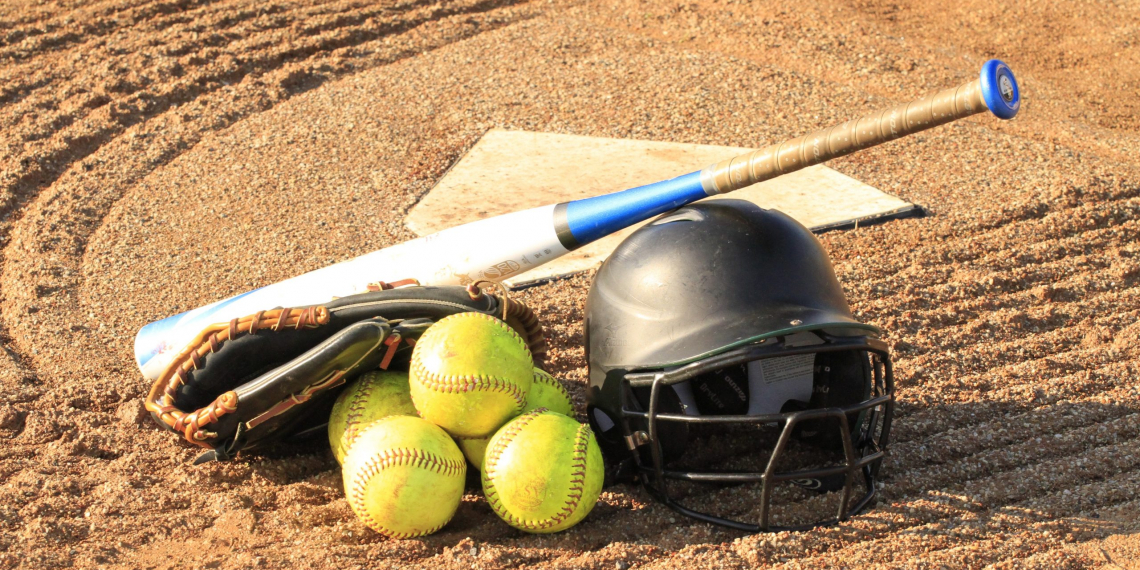 The Lady Raiders knotted the game up at two in the bottom of the third inning. Kaitlyn Davis drove in one when Davis singled.

Coffee County pulled away for good with three runs in the fourth inning.

Davis was on the rubber for the Lady Raiders. The pitcher went three innings, allowing two runs on three hits, striking out four and walking zero.

Becca Komers started the game for Riverdale going four and a third innings, allowing three runs on five hits and striking out four.  Jadyn Newland and Sydney Williams entered the game as relief, throwing one and two-thirds innings and one inning respectively.

The Lady Raiders wrap up their summer schedule next week with a pair of road contest Tuesday at Siegel and Thursday at Rockvale. Both games start at 5:00.