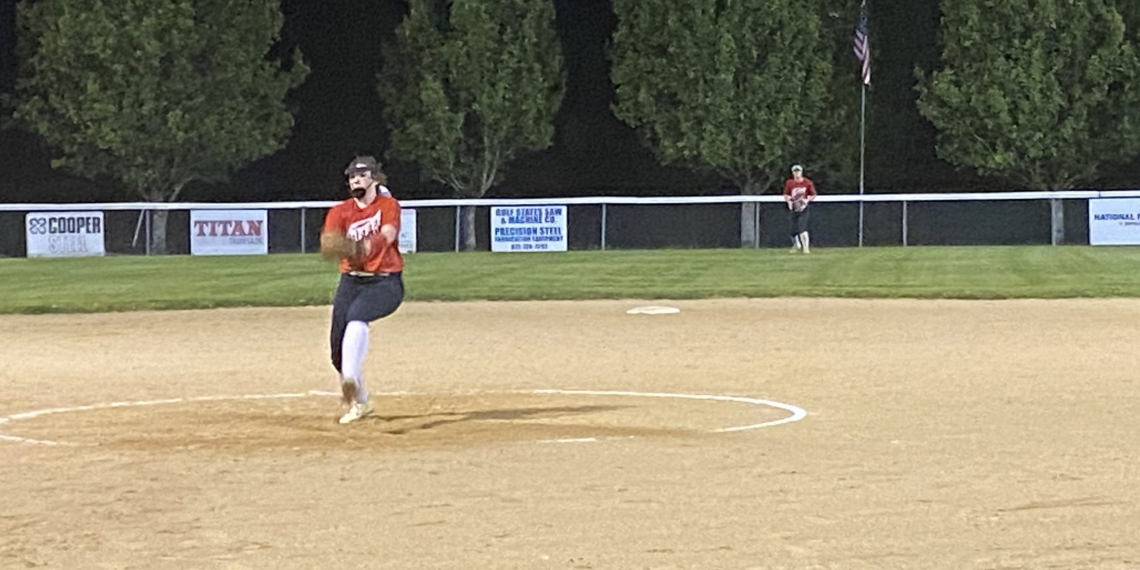 Coffee County traveled to Shelbyville for District 6-4A softball on Thursday night. The game ended early after 6 innings due to the run-rule with the Lady Raiders winning 16-5.

Kaitlyn Davis, the starting pitcher for Coffee County not only picked up the win in the circle she also homered twice. She hit a solo shot in the third, a towering 3-run homer in the fourth. Davis added a sacrifice fly RBI in the sixth. She finished with 5 RBI.

Davis pitched the Lady Raiders to their 15th win of the season (15-10/6-0). The junior surrendered five runs on five hits over six innings, striking out three and walking one.

Sammie Brown who took two line drives to her body from Kiya Ferrell suffered the loss in a gutty performance for Shelbyville. She went two and two-thirds innings, allowing eight runs on seven hits.

Coffee County totaled 16 hits in the game. Channah Gannon led the Lady Raiders with a 4-for-5 night. Olivia Evans, Ferrell, and Davis all had three hits each. Ferrell scored 4 times and Evans crossed the plate 3 times and had 3 stolen bases. Haidyn Campbell also helped Coffee County with 4 RBI.

Shelbyville had five hits on the night. Jaleigha Harris and Kaydence Rippy managed two hits each for the Eaglettes.

Coffee County baseball is hosting the Crethan Hansert baseball tournament on Friday and Saturday at Powers Field. The Raiders will host Tullahoma at 7:15 p.m. on Friday night. You can hear the game on 93.9 The Duck, 939theduck.com or the 93.9 The Duck app.