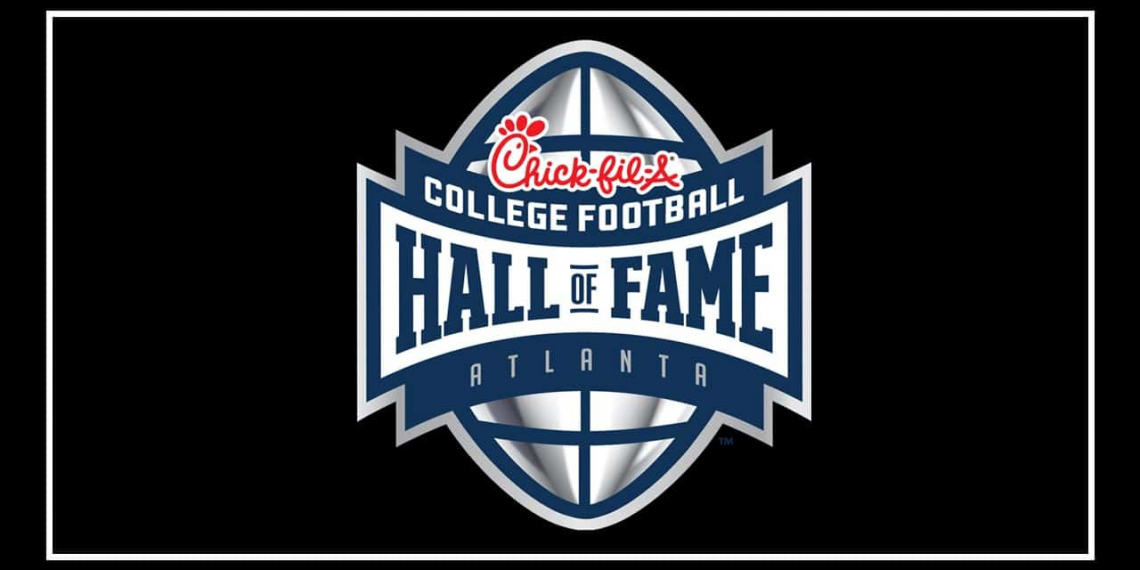 The National Football Foundation (NFF) & College Hall of Fame will announce Tuesday, June 16, the names on the 2021 ballot for induction into the College Football Hall of Fame.


To be eligible for the ballot, players must have been named a First Team All-American by a major/national selector as recognized and utilized by the NCAA for their consensus All-America teams; played their last year of intercollegiate football at least 10 full seasons prior; played within the last 50 years; and cannot be currently playing professional football. Coaches must have coached a minimum of 10 years and 100 games as a head football coach; won at least 60 percent of their games; and be retired from coaching for at least three full seasons. If a coach is retired and over the age of 70, there is no waiting period. If he is over the age of 75, he is eligible as an active coach. In all cases, the candidate’s post-football record as a citizen may also be weighed.

Coffee County Register of Deeds Open for Business, but Doors Not