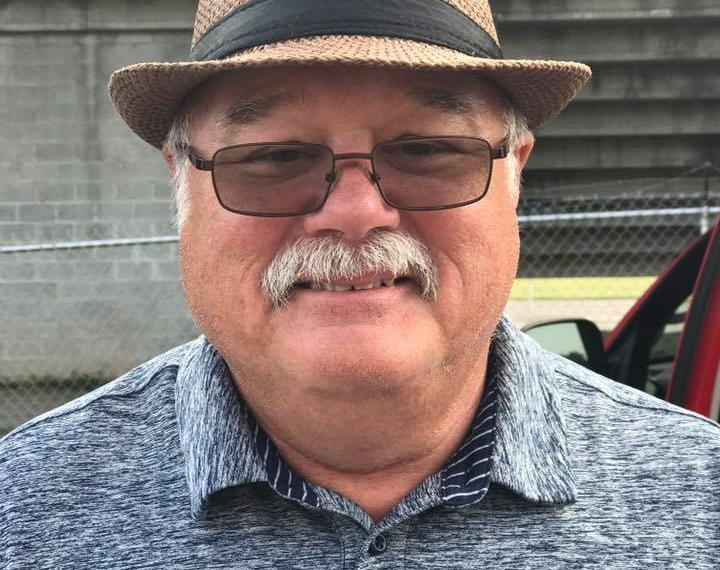 Mike Holt, long time coach at Motlow State and several area high schools, passed away Saturday at the age of 65.

Holt began his coaching career at the University of Wisconsin-Platteville as an assistant under Hall of Famer Bo Ryan.  He came to Southern Middle Tennessee in 1989 when he took over the Lady Bucks program at Motlow. Holt won 27 games his first season and amassed a 118-87 record from 89 to 1997.

After Leaving Motlow he coached the Lincoln County boys until 2003 when he moved to Grundy County leading the Yellow Jacket program for 8 years. After taking some time off he returned to the sidelines in 2015 as an assistant at Tullahoma.

Holt most recently taught and coached at Franklin County serving as both the Assistant and Head Coach of the Rebel basketball team and Rebelette Softball team. He led the softball program from 2018-21 and boys’ basketball from 2019-21 before stepping down from both programs this spring.

Three students honored during Aug. 17 TCS Board of Education meeting