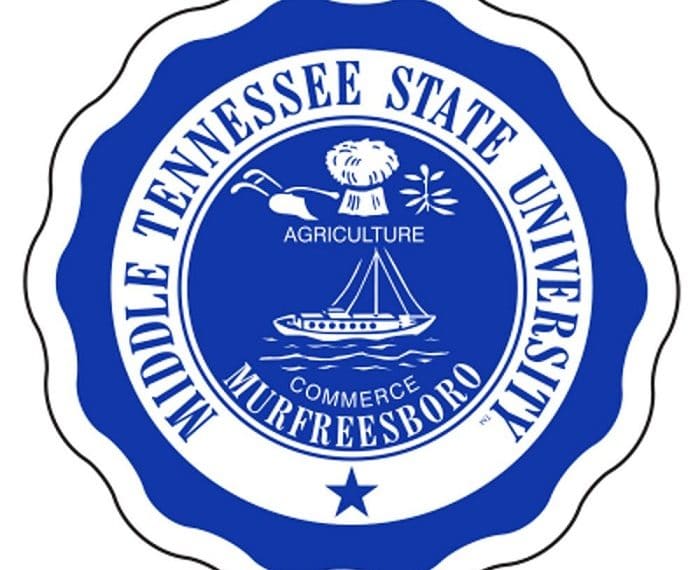 Middle Tennessee men’s cross country, softball, women’s golf and women’s tennis have all earned Public Recognition Awards this Spring as released by the NCAA on Tuesday. The four teams equal the most recognized by the NCAA in Middle Tennessee history and the fifth time overall that at least three teams have been honored.

The APR is calculated as follows: Each student-athlete receiving athletically related financial aid earns one point for staying in school and one point for being academically eligible. A team’s total points are divided by points possible and then multiplied by 1,000 to equal the team’s Academic Progress Rate.

Blue Raider women’s golf, led by 13th-year head coach Chris Adams, was recognized for the seventh straight year. The Blue Raiders have a perfect score of 1000.

Women’s tennis, which picked up their first honor last year, made it two in a row.

These awards are given each year to teams scoring in the top 10 percent in their respective sport with their APRs.