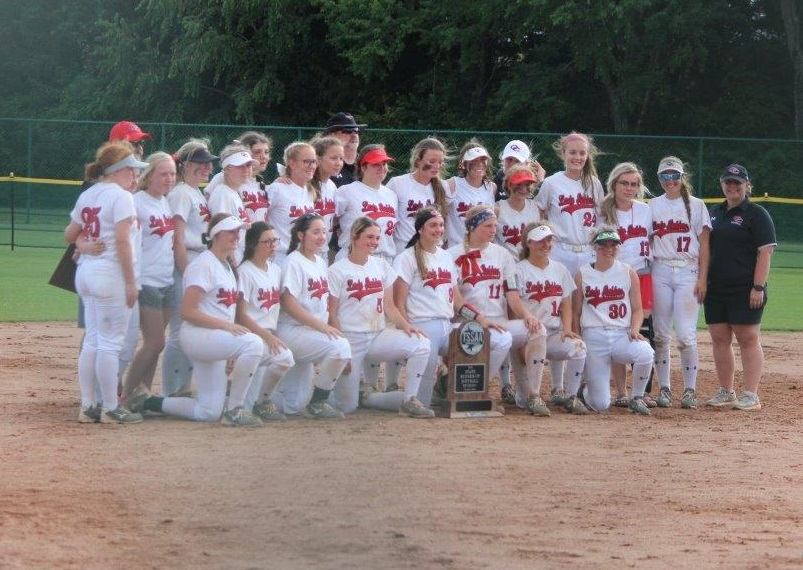 An early Friday morning start did not slow down the Coffee County Central Lady Raiders softball team as the big bats came calling. The Lady Raiders defeated the Summit Spartans 12-4.

Kaitlyn Davis, who drove in six runners with a double and a grand-slam homer. Teammate Justus Turner also hit the longball as also hit a grand-slam.

Keri Munn earned the victory in the pitcher’s circle for Coffee County. The righthander surrendered three runs on five hits over five innings, striking out six.  Davis threw two innings in relief out of the bullpen.

Olivia Evans and Davis each racked up multiple hits for the Lady Raiders as they earned a berth into the state championship round.

On Friday afternoon Coffee County’s Lady Raiders lost the lead late in a 4-2 defeat to the Farragut Lady Admirals.

The game was tied at two until the Lady Admirals took the lead with two more runs in the fifth inning.

Coffee County racked up seven hits in the game. Chesnie Cox and Haidyn Campbell each collected multiple hits for the Lady Raiders. Cox went 3-for-3 in final game of the season. 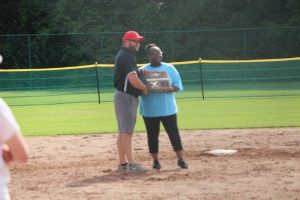 The Lady Raider program had finished 3rd twice in the state tournament, but this year’s team completed the season at 34-7-1 and 2nd place trophy in Class AAA. Coffee County will move to the new Class AAAA next season.