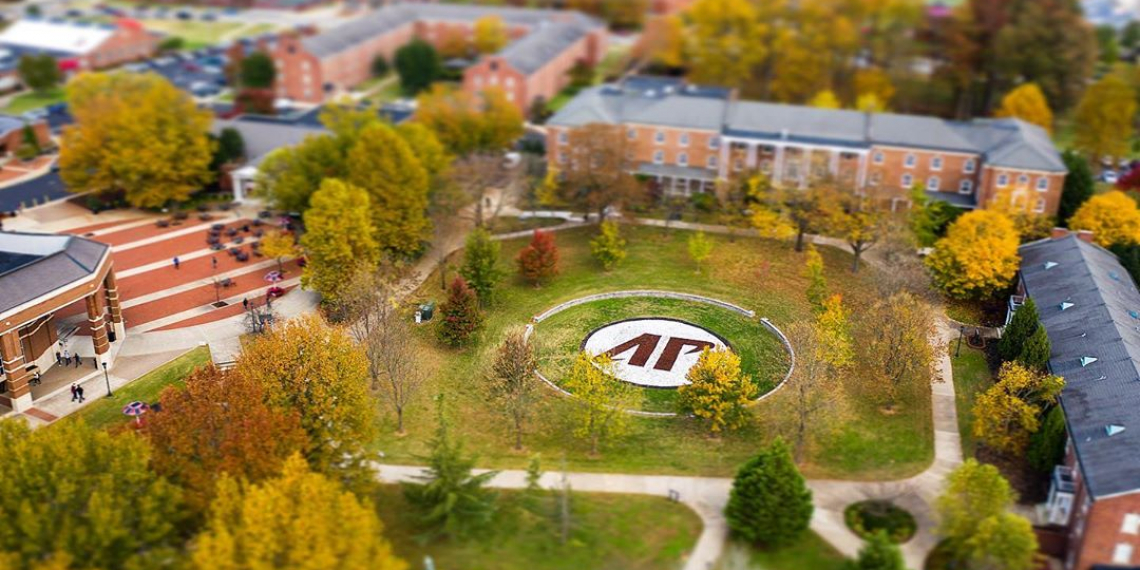 In an unexpected announcement made by Austin Peay State University Athletics Director Gerald Harrison on Friday, Mark Hudspeth has resigned as head football coach at the Clarksville, TN, school effective immediately. No reason was offered for the one-year coach’s act, other than a desire to spend more time with family.

In his only year on the job, he led the Governors to a program-record 11 wins and a trip to the FCS quarterfinals. Under Hudspeth, Austin Peay won its second Ohio Valley Conference championship and made its first postseason appearance. The Governors beat Furman and Sacramento State before losing to Montana State in the quarterfinals. He was named the OVC coach of the year.