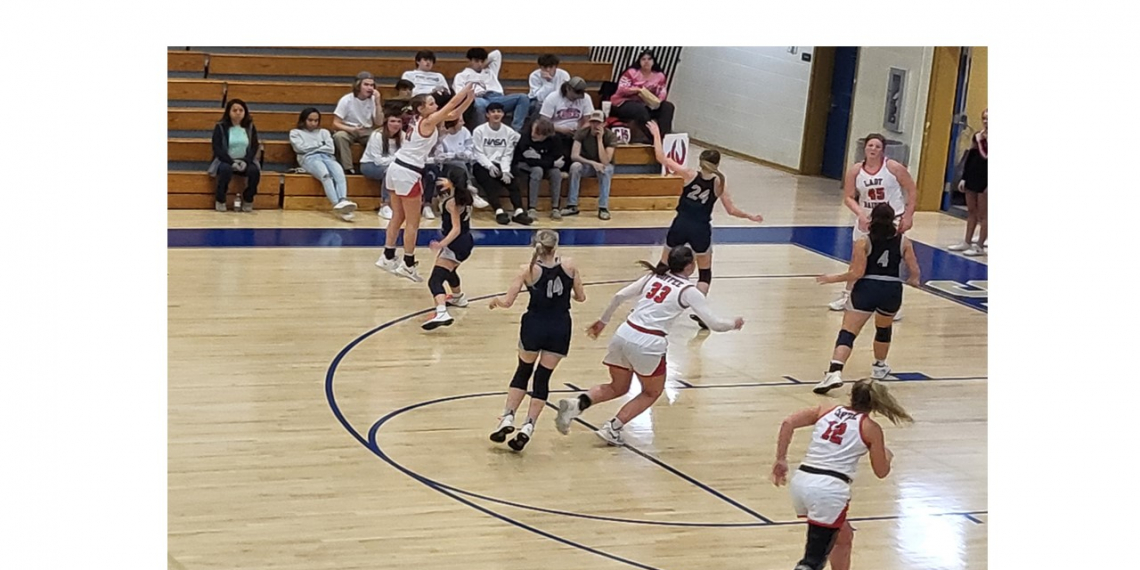 The Lady Raiders led by only 6 points after the 1st quarter but dominated from that point forward as they picked up their 27th win of the year (27-3).

Coffee County was led by the strong inside play of Chloe Gannon (22), Elli Chumley (11), Channah Gannon (9) totaling 42 points. Chloe’s 22 points and numerous rebounds earned her the Sir Pizza Player of the Game.

Other players contributing points were Oliva Vinson with 13 points, Kiya Ferrell 7 and Ava McIntosh also had 7. Other players adding points: Alivia Reel 4, Jalie Ruehling 3 and Remi Benjamin chipped in with 2.