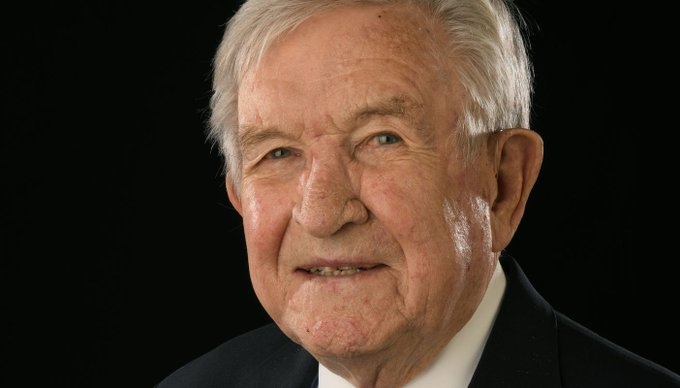 Johnny Majors, a legendary coach for the Tennessee football team and member of the College Football Hall of Fame, has died. He was 85. Jackie Sherrill, a longtime friend of Majors’ who worked on staff with him at Pittsburgh, confirmed the news with Majors’ family.

Knoxville News Sentinel reports that in 1973, he left to become coach at Pittsburgh and won a national championship in 1976 with a perfect 12-0 record. He received national coach-of-the-year honors following that season.

Majors grew up in Franklin and Moore Counties and played high school football at both Moore County High and Huntland High, where he was an All-State runningback. He later was runner-up in Heisman Trophy voting while a runningback at the University of Tennessee.