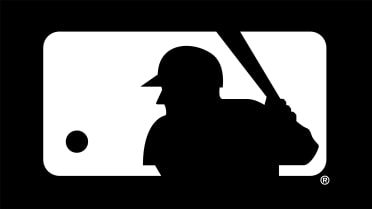 This will be an Opening Day like no other due to the coronavirus pandemic, obviously falling much later on the calendar and staged without standing-room-only crowds in the seats. It also kicks off a wholly unique 60-game schedule that is completely regional: Teams will play two-thirds of their games against division foes, and then the remaining one-third against clubs in geographically corresponding divisions in the opposite league (East vs. East, Central vs. Central, West vs. West). Still, there is plenty of intrigue across the Opening Day slate — including the debuts of Anthony Rendon with the Angels (at Athletics), Josh Donaldson with the Twins (at White Sox) and Nick Castellanos and Mike Moustakas with the Reds (vs. Tigers).