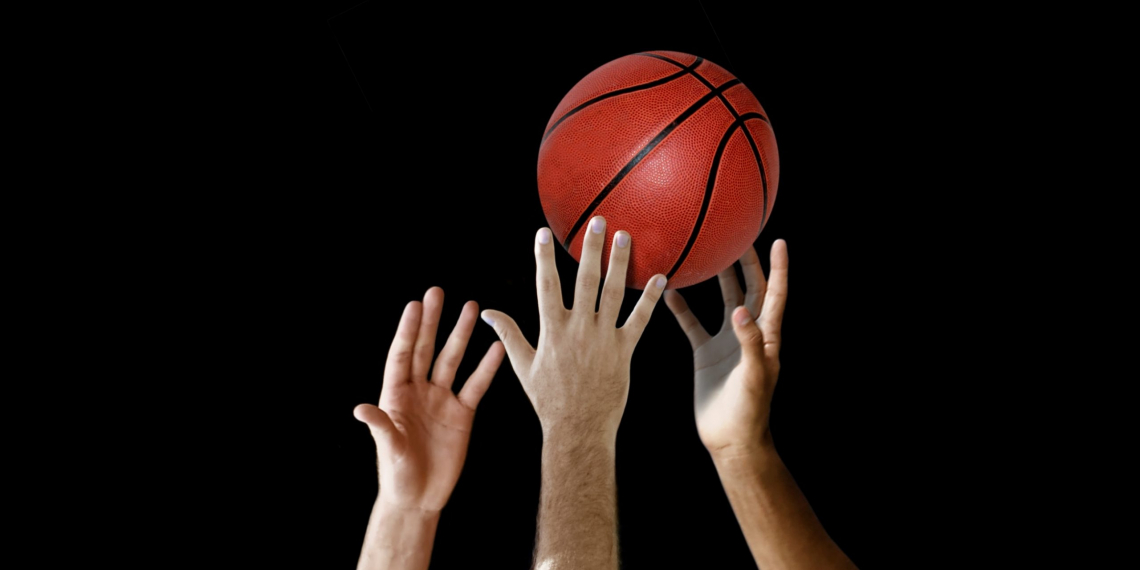 Coach Jerry Brown’s Westwood Rockets were upended by Eagleville as they fell in a tight game, 38-33. Jayden Carter led the Rockets with 10 points, followed by Caiden Warren with 7. Both players scored all their points in the 2nd half.

The Westwood Lady Rockets dropped their match up with Eagleville, 45-15. Jules Ferrell had 6 for Westwood followed by Audri Patton who chipped in with 5 and Rylee Clark added 4.

Both Westwood teams will play at home against Cannon County on Thursday night.