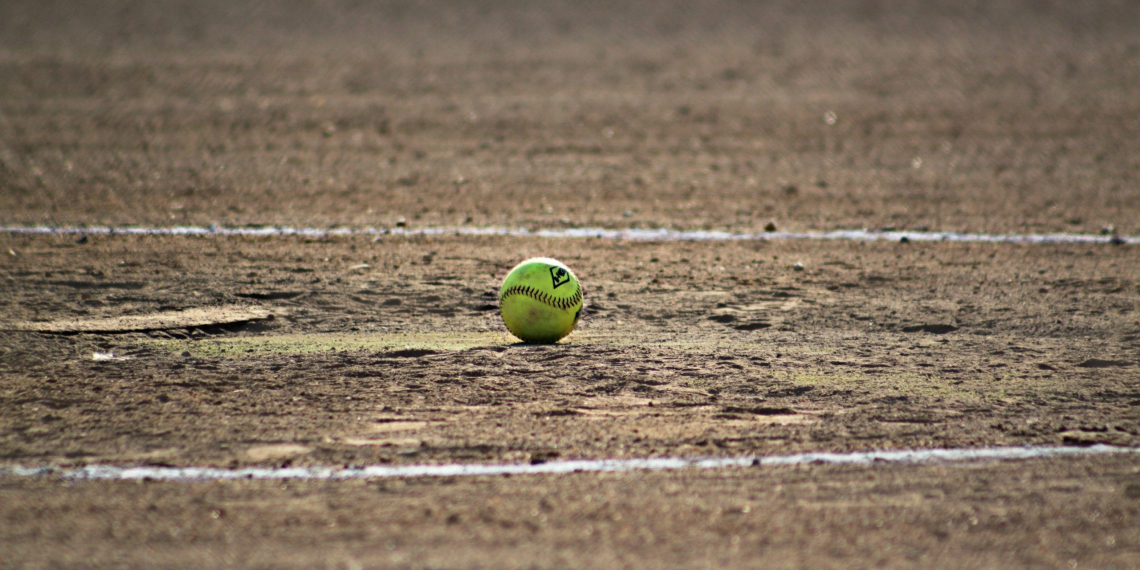 In a wild game Friday night, the Coffee County Lady Raiders battle the East Hamilton Hurricanes to a 14-14 tie.

The game was tied at 7 when according to the time limit and tournament rules the game went into the international tie-breaker. Coffee County managed to score 7 times and took their 14-7 lead into the bottom half of the inning. The Hurricanes got hot and scored 7 themselves to bring an end to the game at 14 each.

Kiya Ferrell had 3 of the Lady Raider’s 6 hits, plus she had an RBI and scored 3 times. Kaitlyn Davis had 4 RBI.

Davis pitched all 5 innings as she picked up the win.

Next up Coach Brandon McWhorter continued to work his lineup to allow as many players as he could, so they to get in some valuable playing time against William Blount High School on Saturday morning.

The Lady Governors took an early lead and never looked back as they handed Coffee County their first loss of the year, 8-1.

Keri Munn, playing centerfield had a hit and an RBI.

The #1 ranked team in Class AAA Lady Raiders took on their second ranked team in about an 12-hour span as they played 7th ranked Powell late Saturday morning.

In a fantastic game that saw the teams battle to 5-5 tie after 2 and 6-6 after 4 innings went into the tie-breaker in 5th.

Olivia Evans had the big base-hit to give Coffee County the lead and Keri Munn came in to relieve Haiden Campbell in the circle and secured the win.

The Lady Raiders had 13 hits, led by Justus Turner with 3, Evans, Cheyanne Vickers and Brianna Shelton had 2 each. Kaitlyn Davis added her 8th homer of the season.

Girls Preparatory School was the next opponent for Coffee County on Saturday afternoon in Knoxville.

The Lady Raiders jumped to 3-0 lead after 2 innings and went onto pick up a 4-1 win.

Olivia Evans and Chesnie Cox had an RBI each and Cox was the only player with multiple hits with 2.

Keri Munn was the winning pitcher as she only allowed 4 hits and no earned runs, striking out 9 GPS batters.

In the last game for Coffee County in the tournament they took on private school powerhouse Baylor.

In a game where both schools go by the Red Raiders, Baylor picked up the 10-1 win over Coffee County.

Coach McWhorter went with mostly JV players and a couple of players in non-traditional positions.

Cheyanne Vickers had a hit and scored a run for Coffee County as the Lady Raiders wrapped up their tournament play.

Davis took the loss in the circle for the Lady Raiders.

The loss drops Coffee County to 17-2-1 on the season, but they will be back in action of Monday as Warren County comes calling and you can hear it live on The Rooster 101.5 with airtime at 6:45pm.