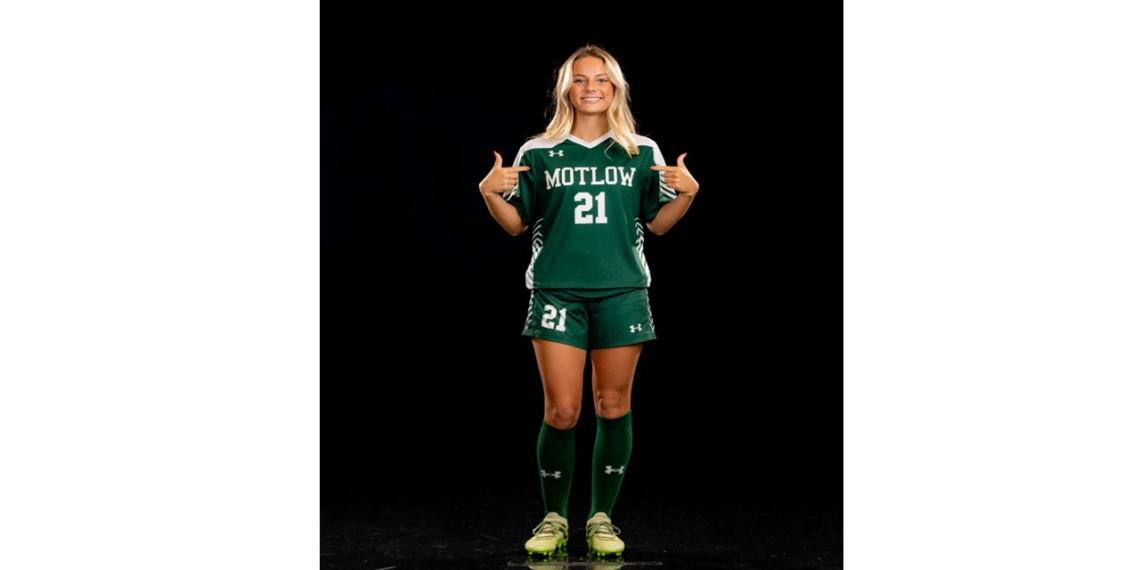 For the first time in program history, the Motlow Bucks are ranked in the National Junior College Athletic Association (NJCAA) Women’s Soccer Poll. After advancing to the national tournament last year, the Bucks have their sights set on exceeding last season’s accomplishments.

Motlow is slotted at No. 20 in the poll, led by defending national champion Eastern Florida State, and will open its regular season Aug. 23 against Polk State College in Cochran, Georgia. The first home game is Friday, Aug. 26 against Wabash Valley College at Siegel Park in Murfreesboro.

Motlow will host its only regular season match against a ranked team when No. 17 Indian Hills Community College visits Siegel Park on Sunday, Aug. 28.

The complete Motlow soccer schedule is online at MotlowSports.com and the poll is at njcaa.org.