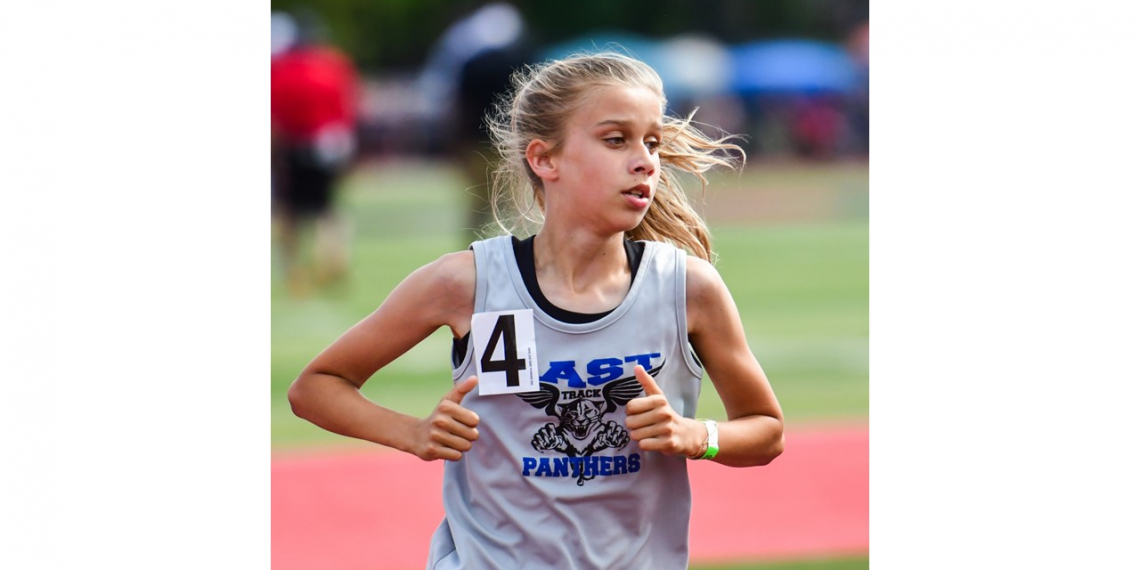 Nine Tullahoma Middle School track and field athletes will have the opportunity to compete at the TMSAA State Track & Field Championships after their performances at sectionals last weekend in Murfreesboro.

West Middle School had five athletes qualify for the state championships, while East had four students earn their spots. To make it to state, athletes had to finish fourth or above in their respective events at sectionals. The TMSAA State Track and Field Championships will take place on May 21 at Franklin High School.

East saw four athletes qualify for state in six events and had a pair of school records broken by Brindley Duncan. The seventh-grader placed first in the 800-meter run, as she finished her race by clocking in at 2 minutes and 27.93 seconds, shattering the school record of 2:36.00 set by Jennifer Smith in 1996. Katie Grace Nichols also qualified for state in the 800 run after finishing fourth in the event with a time of 2:48.45.

Duncan followed that effort by taking second in the 1,600 run, setting a new school mark in the event. Duncan finished her state-qualifying performance with a time of 5:25.72, besting Claire Benjamin’s 2007 record time of 5:49.00.

Andrew Carmack also had a first-place effort for East as he took the top spot in the 200 dash. The Panther finished his run with a time of 25.53. Carmack also clinched his seat in another event after a fourth-place effort in the long jump, leaping 17 feet, 3 inches.

Tullahoma had two athletes qualify for state in the discus throw. West’s Addy Peterson placed third after hurling a distance of 82-05. East’s Leah Fogarty finished fourth in the same event with a 77-06 toss.

West also saw Emerald Tillman qualify for state after finishing second in the 400 run. She completed her race with a time of 1:05.39. Tillman also teamed with Genia Stephens, Jossalyn Garcia and Lillian Villamar to take third place in the 4×200 relay. The Lady Bobcat team combined to clock in with a time of 2:01.64.

“To have nine middle school students qualify for state speaks highly of our track programs at both East and West middle schools,” said TCS Director of Schools, Dr. Catherine Stephens. “These athletes have a tremendous opportunity to compete and represent Tullahoma at the highest level. I look forward to seeing what they can accomplish in Clarksville later this month.”